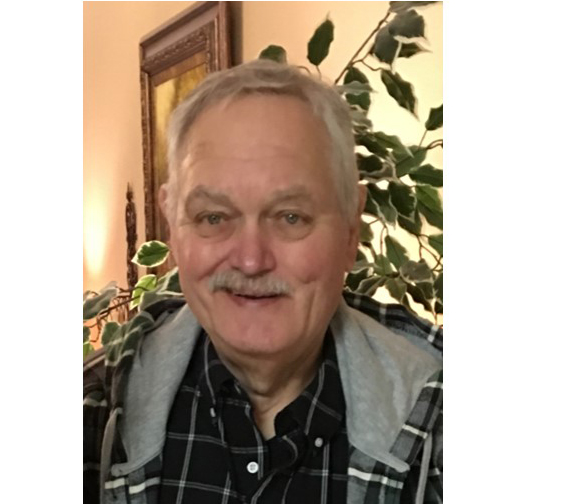 Born in Palestine, TX, on March 3, 1947, he was the eldest son of Johnnie Lois (Miliam) and Calvin Coolidge Ricks. During his childhood, he spent a great deal of time with his uncle, Ben Miliam.  The two were like brothers and loved to get into mischief together.  In 1963, he met his future wife (Anita) during his junior year in high school and after graduation they were married.  Instead of being drafted, Bill chose to join the Marine Corps and served in Vietnam as a helicopter mechanic and rose to the rank of Sargent.  After the military, he and his wife moved to Bridge City where he worked in the local ship yards until 1973 when he went to work for DuPont.  He retired as a supervisor from there after nearly 42 years.  He worked in several units in the plant but spent most of his career at the Incinerator Unit and was also an incident commander.  He was not afraid to jump in and “Get ‘R Done” and often thought outside the box when it came to problem solving.

He was a loving husband to Anita for 56 years.  They celebrated their anniversary on December 26, just days before his passing.  Bill and Anita raised a daughter, Charla, and she and Bill were like two peas in a pod.  He loved his family very much and enjoyed spending time with them traveling, camping, and doing things at home.

In lieu of flowers, please consider a donation to one of the charities he supported to honor him: