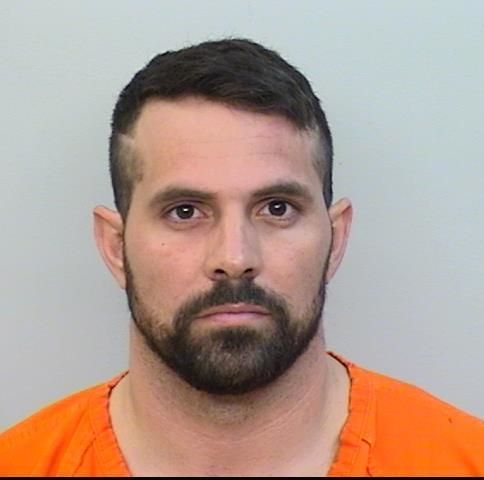 During the investigation it was learned Delino had been observed picking up a family member at a local school in Sulphur on several occasions.  According to Delino’s registration requirements, due to his victim’s age, he is not allowed to be within 1000 feet of a school, park, or daycare.

On January 19 detectives located Delino at the school at which time he was arrested and booked into the Calcasieu Correctional Center and charged with unlawful presence of a sex offender.  He was released on a $2,500 bond set by Judge Clayton Davis the following day.

Delino was convicted of sexual battery in 2013 in Calcasieu Parish.  He was additionally convicted of unlawful presence of a sex offender in 2016 in Jeff Davis Parish.

CPSO Detective Cory Myers is the lead investigator on this case.