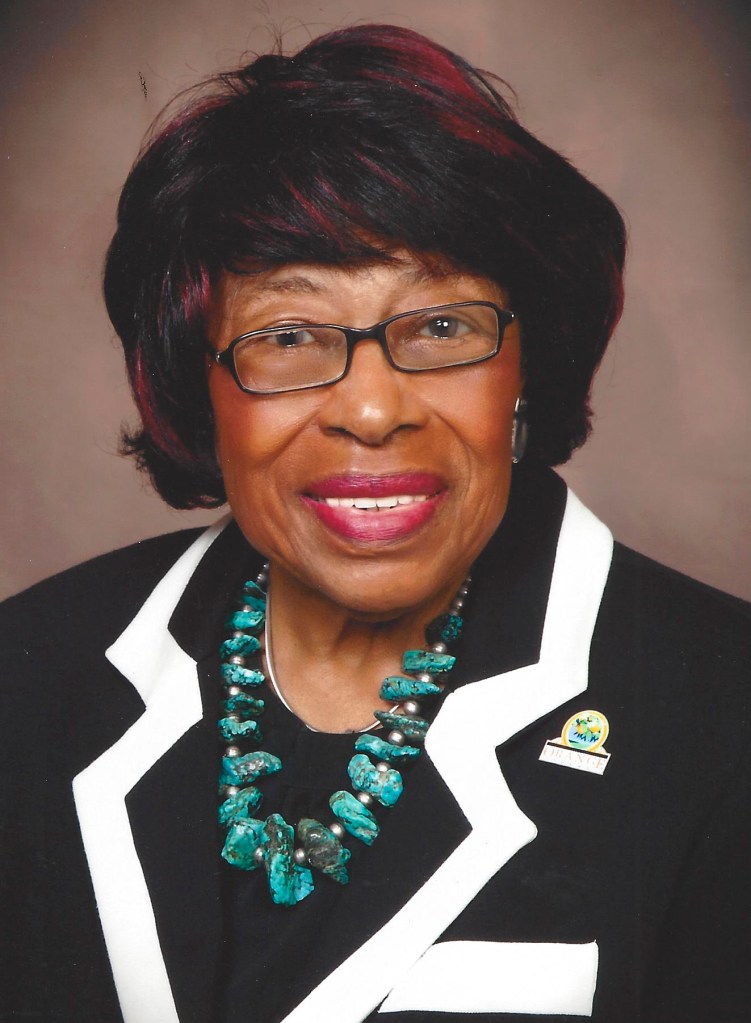 Essie Bellfield was a woman who was willing to speak her mind. An attitude which helped her become the first black and female mayor for the city of Orange. Sadly, she passed away on Sunday, at age 89, leaving behind a legacy for others to inspire to become.

In an interview with the Orange Leader in 2017, she said, “I have worked most of my life for civil rights such as integrating a park in Galveston, the March on Washington and have been a delegate at the Democrat Convention several times. I have also been appointed to several state committees by Governors. I have no problem ‘stepping on toes’ and speaking my mind for the benefit of betterment.”

From marching with Martin Luther King Jr. to becoming the first African American and first female mayor of Orange, she is a person many look up to with respect.

In a ceremony to honor her and rename the Orange Community Center to the Essie L. Bellfield Community Center. She has fought for equal rights, encourages others to exercise their right to vote and strives to improve Orange.

She is infamous for stating, “I don’t care who you vote for, as long as you vote.”

Bellfield also handed out voter registration cards to those had yet to register.

She held lifetime memberships to the NAACP, Top Ladies of Distinction and the Council of Negro Women.