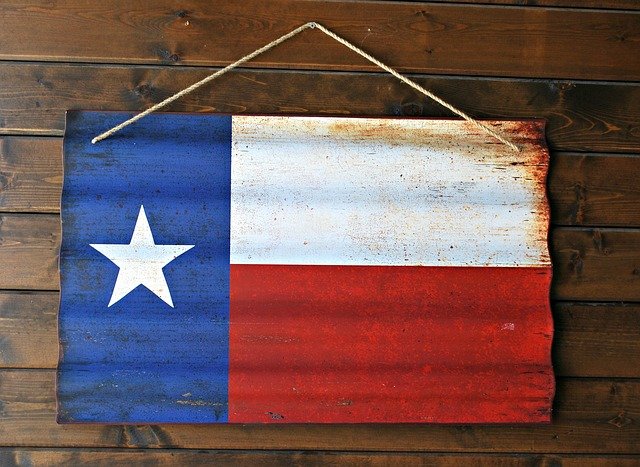 As the March 1st primary election draws near, Texas voters are urged to find out what it takes to successfully vote after legislators there passed laws severely restricting mail-in and early voting.
The League of Women Voters of Texas held an online forum this week asking voters to proactively educate themselves.
Grace Chimene, president of the nonpartisan group, said even seasoned voters could get tripped up.
“The laws that were passed in the last legislative session were huge, and it’s a massive change in the election law,” Chimene asserted.
Earlier this week, hundreds of applications for mail-in ballots were rejected in Texas counties because voters were using outdated application forms, according to local election administrators. New forms require voters to include a driver’s license or Social Security number, which previous forms did not. Adding insult to injury, Chimene pointed out the deadline to register is Jan. 31.
The Texas Secretary of State’s Office said it has a limited amount of voter registration applications due to supply-chain issues. With the election only five weeks away, Chimene emphasized she is disappointed in the lack of preparation.
“Let’s give kudos for when — if — the Secretary of State offers better websites, because I know they’re improving their website,” Chimene acknowledged. “They just haven’t got it up to date for the election yet.”
Gov. Greg Abbott has said the new voting laws will solidify trust and confidence in the outcome of elections. But a poll last week by Quinnipiac University found Americans are split on which political party is more likely to protect their right to vote.
Polling analyst Tim Malloy noted 45% say the Democratic Party, 43% say the Republican Party and 12% had no opinion. The poll also showed half of Americans expect political divisions to worsen.
“A substantial majority of the country believes democracy is in danger and that there’s a possibility that democracy could collapse,” Malloy reported. “That is a startling and disturbing number, there’s no doubt about it.”
To find out election specifics, Chimene encourages voters to use vote411.org, the League’s web-based guide, where a resident can enter their address and see only the races on their local ballot.

ON THE MENU — New burger & seafood option for Greater Orange