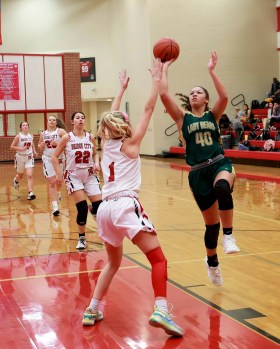 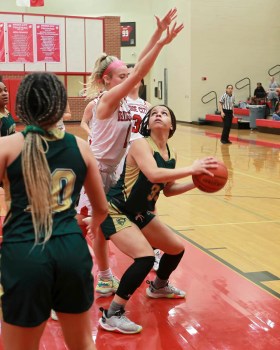 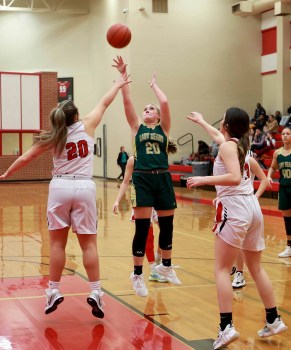 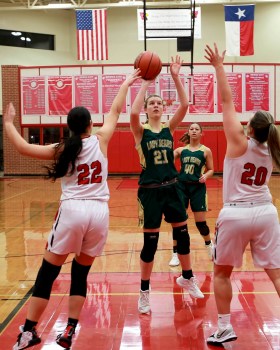 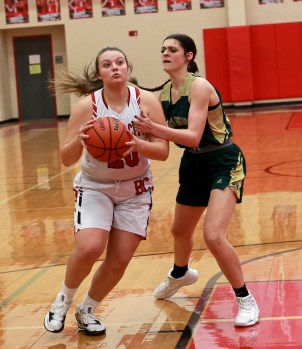 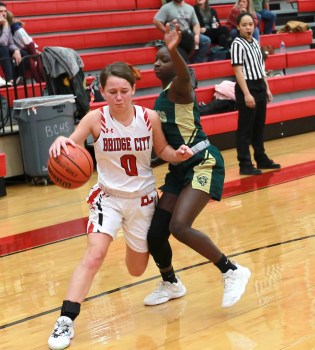 The Lady Bears have been so impressive of late, winning four straight games, including a big 75-64 home win over first-place Silsbee at home Tuesday night. The Lady Bears, now 5-3 in 22-4A play after starting 1-3, crushed the Lady Cardinals, 1-7 in district, in every facet of the game.

The Lady Bears have received great help from Buna transfers Asia Robinson, Aniyah Robinson and Amanni Robinson since they became eligible at the start of this semester while freshman Keylie Washburn has been sensational throughout her first campaign in a Lady Bear uniform.

Mackenzie Clark put on a three-point shooting clinic for LC-M in the second half, one that would have made Golden State’s Steph Curry jealous. Clark was a perfect 5-for-5 from three-point territory, scoring all her 15 points in the second half. All five shots never touched the rim, all nothing but net.

The Lady Bears came out red-hot in the first quarter as they snared a 25-7 cushion by the end of the period. LC-M forced Bridge City into 11 turnovers in the first eight minutes.

It got tougher for the Lady Cardinals in the second quarter as the Lady Bears went on a 21-0 jaunt to lead 46-7 at halftime. Bridge City had 20 of its 30 turnovers in the first half.

Washburn pumped in 16 of her points in the first half.

The Bears went on a 22-2 spurt in the third quarter, sparked by three Clark treys to go up 68-9 entering the fourth. LC-M outscored Bridge City 43-2 in the middle two quarters.

The Lady Bears closed things out with a 17-8 run in the fourth.

The Lady Bears will face a stern road test at second-place Lumberton Tuesday as they look to climb up the standings while the Lady Cardinals will remain at home by hosting Vidor. Bridge City got their lone 22-4A win with a road win at Vidor in the first half of 22-4A play.