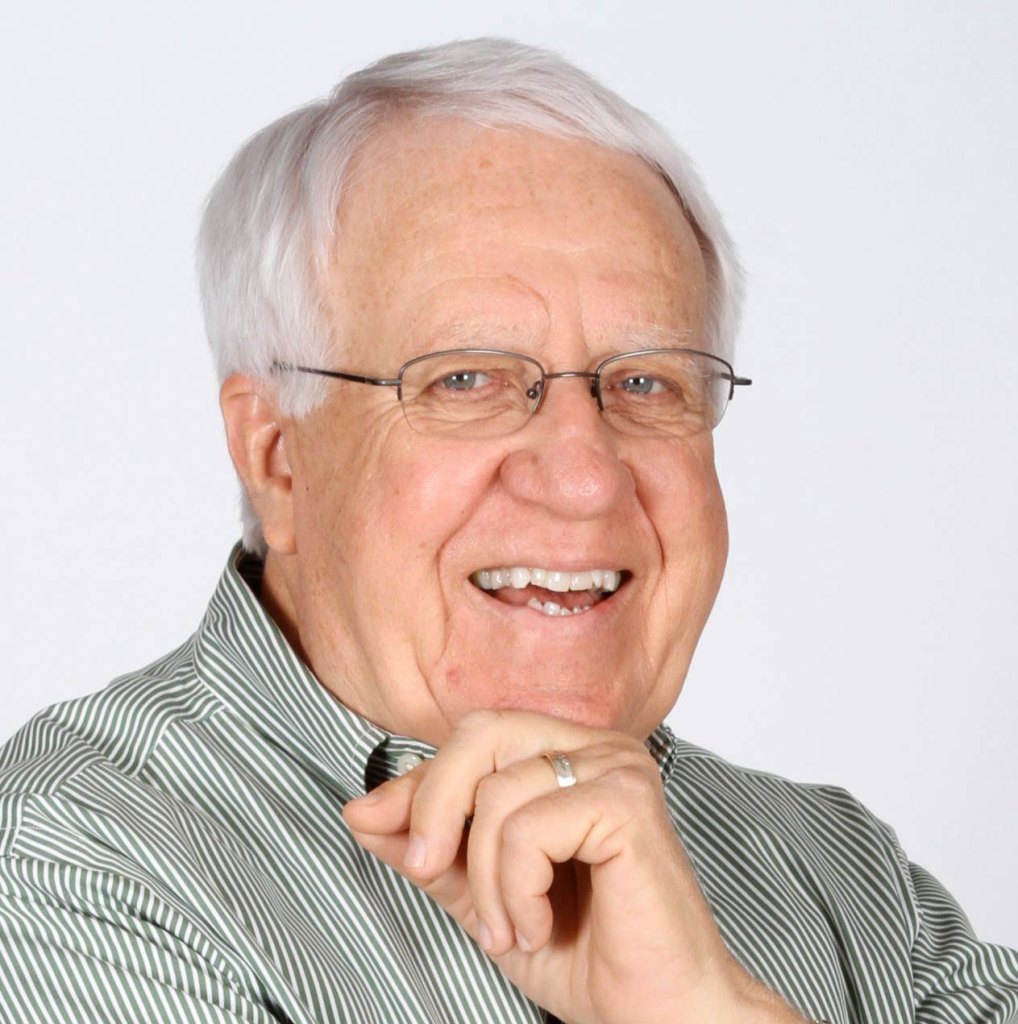 The suggestion that I dislike cats would be erroneous indeed, splashing down in the ever-growing sea of untruths.

I prefer dogs. However, I have no desire to debate or defend. Indeed, I’d rather let sleeping cat lovers lie in their slumber.

Unlike the late Al Capp–best known for his satirical comic strip Li’l Abner–I’d sooner avoid jousting about pet preferences. He enjoyed controversy. In fact, he took on Jane Fonda, sometimes referring to her as a “different breed of cat.”

During his frequent public appearances, Capp always wanted to set things straight about his Fonda views.

“Lots of folks think I’m prejudiced against Jane,” he drawled.

Indicating that such folks would be wrong, he’d add, “I’d send her a dozen roses this very night—if only I knew which jail she was in.”

I understand that cats are here to stay, and that feline lovers are entitled to remain staunch in their affection, despite new evidence suggesting that some cats are arsonists. Purring their innocence of all charges, none would admit to setting fires.

Instead, they’d likely rub against the legs of detractors, trying their best to change the subject.

They’ve sounded a “cat alert” in Seoul, South Korea. It was but a short account in the newspapers, but that the story saw the light of day at all is surprising. Since “20/20 vision” went haywire a couple of years ago, newspaper space has been crowded with topics such as COVID, booster shots, national debt, global warming and other ever-present issues.

A statement from the Seoul Metropolitan Fire and Disaster Department said that cats caused a total of 107 house fires in less than two years by switching on electric stoves. They said that when overheated, appliances can catch on fire. The announcement further advised the removal of flammable objects–such as paper towels–from the stove.

What are cats to do? They are admittedly curious, some eventually paying the ultimate price for their curiosity.

Though this problem surfaced on the other side of the globe, the American Humane Association claims that pets are responsible for about 1,000 house fires in the U.S. annually.

Note that the AHA (couldn’t resist an acronym which might be confused with laughing) didn’t specify which pets are more guilty of arson. Instead, they followed the lead of many other associations, choosing the “politically correct freeway” instead of the high road.

The association encourages owners to put covers on–or simply remove stove knobs–as safety measures, adding that pet owners should discourage their pets from interacting with stoves. Look for pet trainers to begin an advertising blitz guaranteeing that successful “graduates” from their schools will have nothing to do with stoves. (Brenda doesn’t care if I move our knobs, suggesting that I can turn on the burners with pliers if I’d like.)

Sailor, our rescue dog, has promised to leave our stove alone and to refrain from even entering the kitchen as long as he’s provided gourmet vittles morning and night. He’s been somewhat forlorn, since COVID’s cancelling the Westminster Dog Show this year. I mentioned that maybe later there’d be a “Westminster Cat Show,” or a similar attraction. He whimpered a quick response, “Don’t count on it.”

Dr. Newbury, a longtime university president, still writes weekly and speaks to groups of all types throughout Texas and the Southwest. Contact him at 817-447-3872. Facebook: Don Newbury. Twitter: @donnewbury. 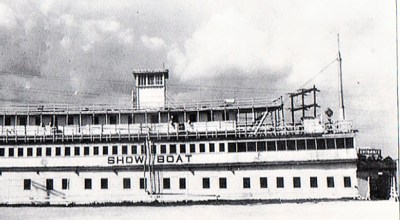 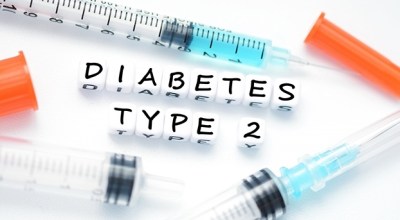 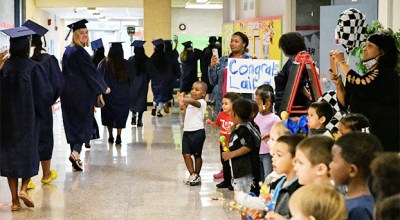