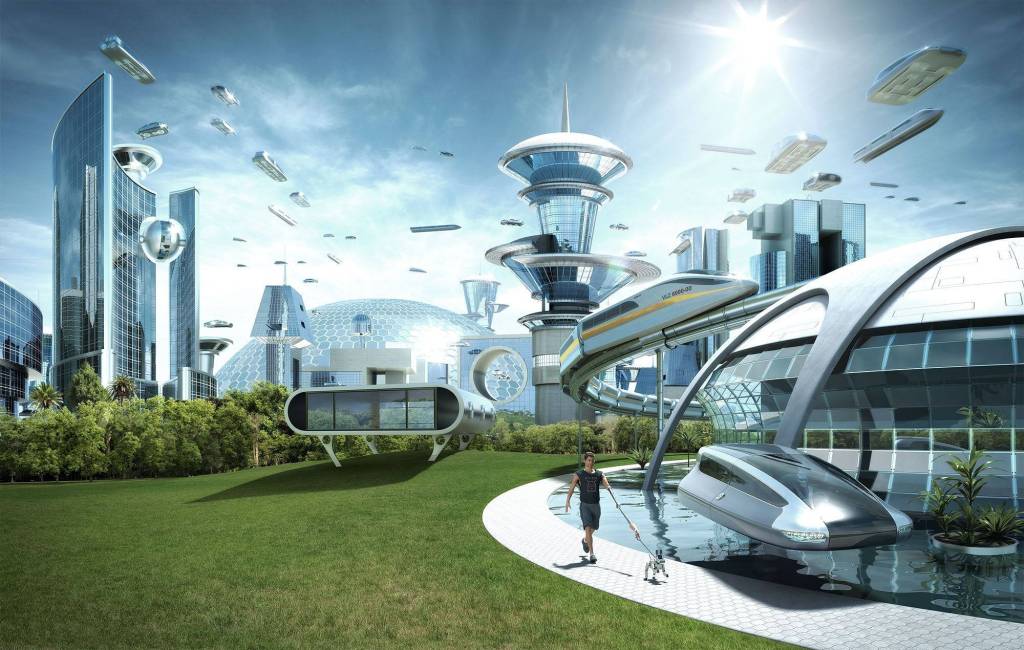 At the time this is published, I will have completed my 46th trip around the sun. If I were celebrating that as an anniversary, that would mean someone would be buying me pearls. It surprised me there were traditional gifts for 46.

So try as I might, I cannot fathom a pearl gift I would want for such a momentous occasion.

Besides, if you do it right, every anniversary of a trip around the sun is a coffee anniversary.

But, it is amazing the things which have changed in 46 years.

Gerald Ford was still President, though he would be voted out in November. I have lived through nine presidents.

The Soviet Union still existed, and the threat of World War III was a real thing.

Star Wars would not come out for another year.

Disco was still the “thing.” This is a fad I am glad did not last long into my childhood.

I have survived a gazillion hurricanes, a couple of snows, and a lot of hot summers Texas days.

But there is one thing I wish we had not lost.

When I was a kid, the science fiction and the regular fiction of the day were of a brighter future.

The shows of the time were of heroes and better days. We had our moments, but above all, we seemed to think the future would look brighter.

I am not sure where along the way but we stopped dreaming.

By now we were supposed to be a Utopia, but now all of our shows are about dystopia.

By now we are supposed to have flying cars, yet people prefer the old gas guzzlers for more efficient machines.

Medicine was supposed to have by now conquered most diseases, yet we have people who mistrust medical science.

We were supposed to have explored the Solar System, but there is now an active group of people who are convinced the Earth is flat and the Sun revolves around it.

We were supposed to have eradicated hunger, yet we only seemed to create hoarders.

We have a few people with more wealth than entire continents, yet we are okay with entire nations living in abject poverty and hunger.

We were supposed to be a brotherhood of man, instead, we support those who divide us, and instead of calling on us to better ourselves, suggest we enrich ourselves even if it means we take from others. We call that winning.

And if we cannot win, we want others to lose.

I want to see a world of amazing gadgets. I have a phone with more computing power than NASA had to send people to the Moon. Yet, with all this, we cannot solve petty things.

As I sit here drinking my coffee, I am pondering my next 46 trips around the sun. I plan on more than 46 more trips, but let’s take this one millennium at a time.

I want to see a society who dreams again.

I believe in the greatness of humanity. I believe we are capable of reaching for the stars. We are a race which when challenged can do great things.

But it doesn’t start with reaching for great things. It starts with small things, with individual things.