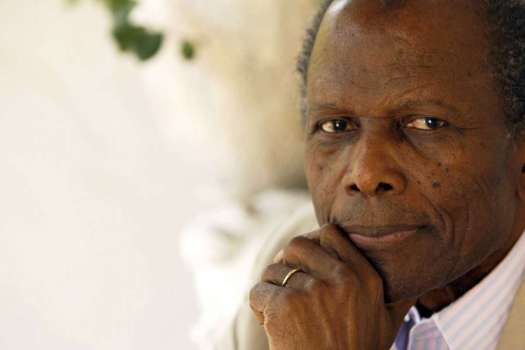 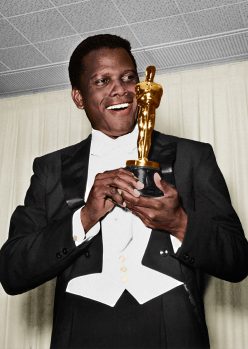 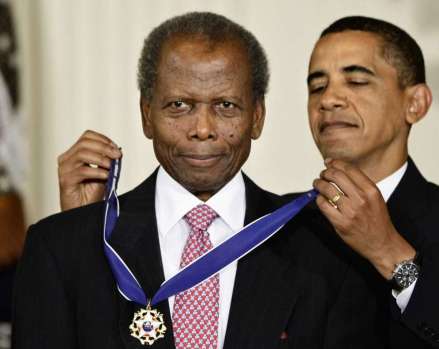 Alexandria, VA. – The National Organization of Black Law Enforcement Executives (NOBLE) mourns the passing of 94-year-old Sidney Poitier, a legendary actor, and civil rights advocate. NOBLE extends its deepest condolences to the family of Poitier, the first Black American male to win an Oscar. He also received the Presidential Medal of Freedom Award in 2009 for his work to combat racial prejudice and promote economic equality.

Poitier was not only a trailblazing actor but a voice for civil rights in the 1950s and 1960s when the country was confronting racial tension and social changes spurred by the civil rights movement. Poitier helped organize the landmark March on Washington in 1963, which featured Dr. Martin Luther King Jr.’s “I Have a Dream” speech.

“Sidney Poitier’s life and career — his sense of duty to others and his pursuit of justice by action — are an inspiration to all our members who are continuing in his tradition,” said NOBLE National President, Frederick L. Thomas.