OPINION: The Party of January 6 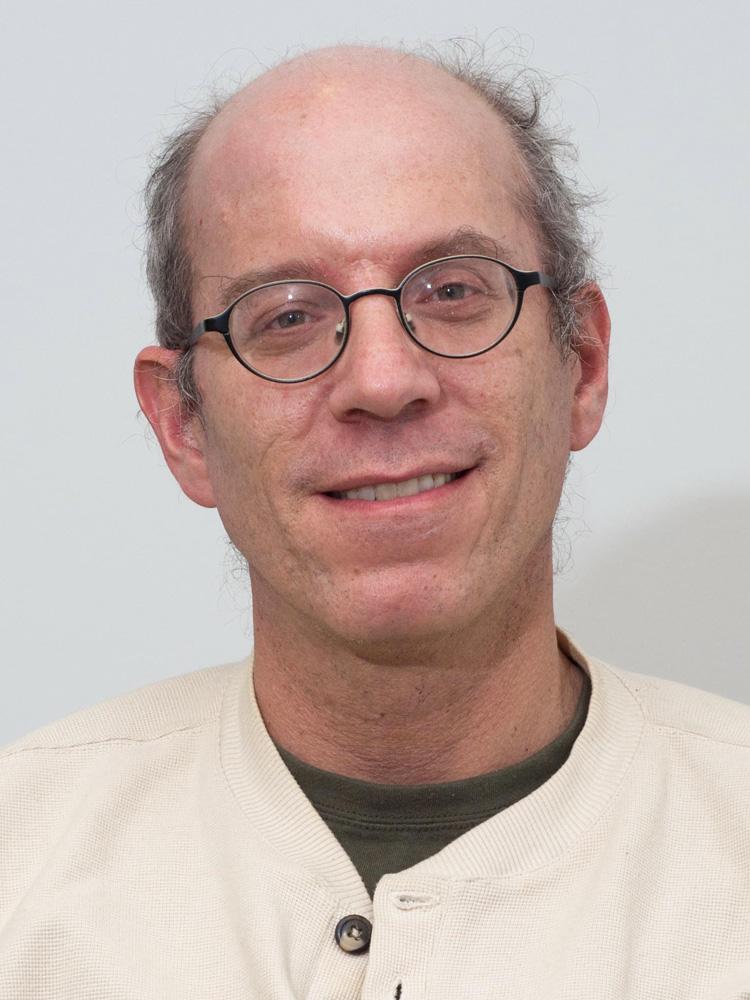 The coup attempt turned into a road map for the national GOP. Whether democracy survives is up to us.

The defeat of Donald Trump in 2020 was supposed to put an end to America’s delusional national politics.

The quashing of the January 6 insurrection — and the brief, near-unanimous revulsion among members of Trump’s party for that violence — provided some hope that the fever dream had passed.

But the last year demonstrated quite the opposite. Trumpism, which started out as a simple-minded rejection of the status quo, has become something else: a thorough rejection of democratic procedures and a darkly conspiratorial hatred of federal power.

This corrosive ideology is now orthodoxy within the Republican Party, and that party remains just popular enough — and ruthless enough — to win back Congress this year and, potentially, the White House in 2024.

Those who adhere to Trumpism have recast the insurrectionists as heroes — “patriots who love their country,” in the words of Virginia State Senator Amanda Chase — and are determined to block all efforts to determine who was ultimately responsible for what happened that day.

Congress recently debated whether Trump’s former chief of staff Mark Meadows should be charged with criminal contempt for refusing to testify about the events of that day.

At the debate, Trump’s lap dogs talked about immigration, Hunter Biden, mask mandates — everything but Meadows’ contempt of Congress. Rep. Mary Miller (R-IL) then lambasted the House select committee’s work to investigate the events of January 6 as “evil and un-American.”

In the vote on the House floor to refer charges on Meadows, only two Republicans supported the measure: Adam Kinzinger, who will be retiring after this session, and Liz Cheney, who has practically been drummed out of the party for her stand against Trump.

According to recent polling, nearly 70 percent of Trump voters think that Biden was not legitimately elected in 2020. Worse, 40 percent of Republicans believe that violence against the government can be justified.

It’s no surprise that, in 2021, D.C. authorities recorded nearly 10,000 threats against members of Congress and the Capitol itself, the highest number to date.

Outside of Washington, the Republican party is ramming through bills to roll back public health measures, reproductive choice, and the right to vote itself.

Republican-led states have banned vaccine mandates in defiance of Washington. By mid-December, 19 states had pushed through 34 laws restricting access to voting. And with Texas leading the way, over 20 states have prepared legislation to ban abortion as soon as the Supreme Court overturns Roe v. Wade, which the Trump-packed court seems increasingly likely to do.

On these and other issues, Republican governors are pretending as if Biden weren’t in fact elected in 2020.

The insurrection of January 6 was a frightening reminder of the fragility of American democracy. But while the rioters were repulsed, and many of them arrested and thrown in prison, what’s happened in the last year is potentially more troubling. The insurrection has been institutionalized within a political party and implemented across half the states.

This larger insurrection, organized by a powerful party, urged on by right-wing media, and funded by big-pocketed donors, won’t have to storm the barricades. They’re already in power—and they want more.

Starting right now, defenders of democracy will need to press Democrats in Congress and the White House to act quickly to protect voting rights and elections, the right to choose, and public health, all while managing inflation and a pandemic.

Will American democracy survive the onslaught? That’s up to us.

John Feffer is an associate fellow of the Institute for Policy Studies and author of Right Across the World: The Global Networking of the Far-Right and the Left Response. This op-ed was distributed by OtherWords.org.