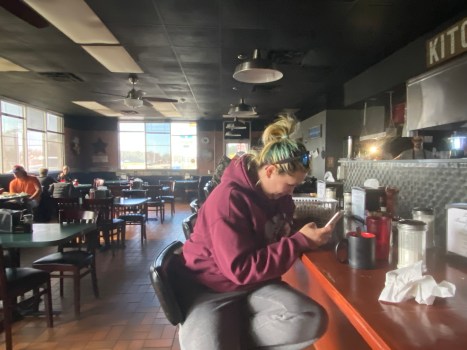 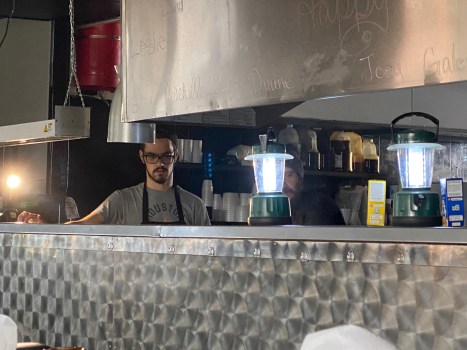 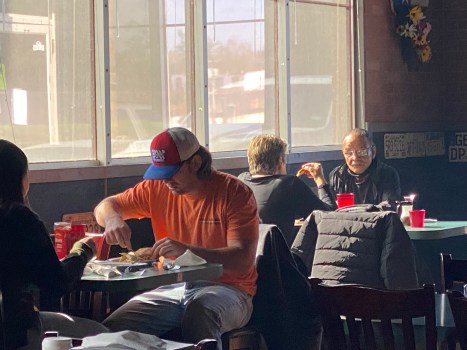 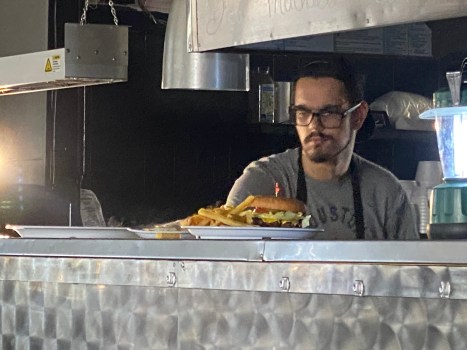 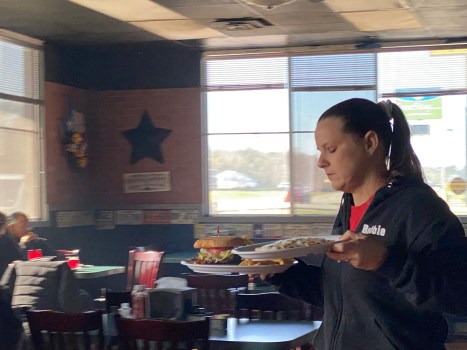 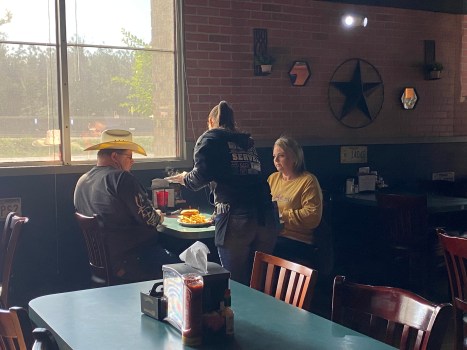 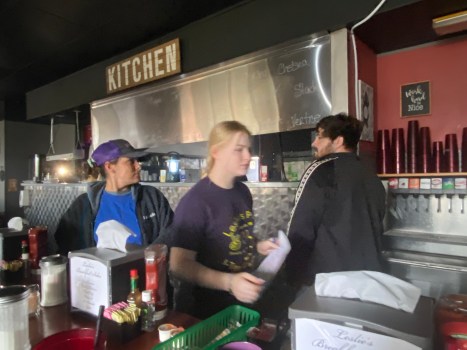 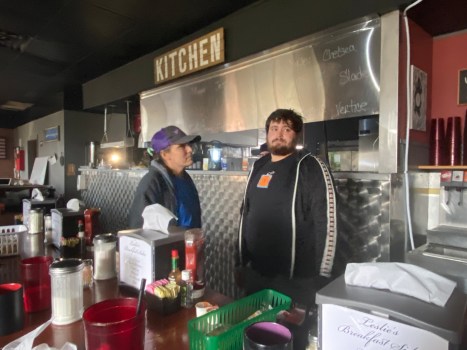 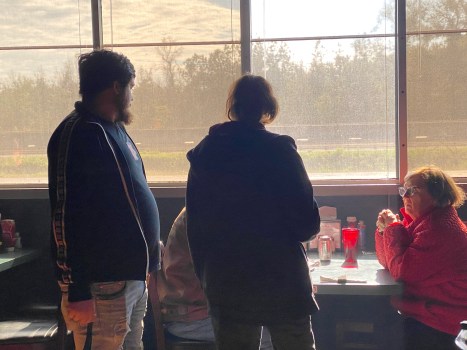 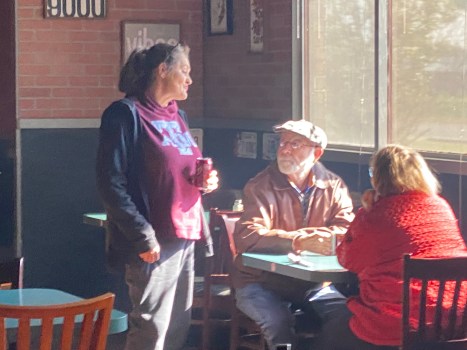 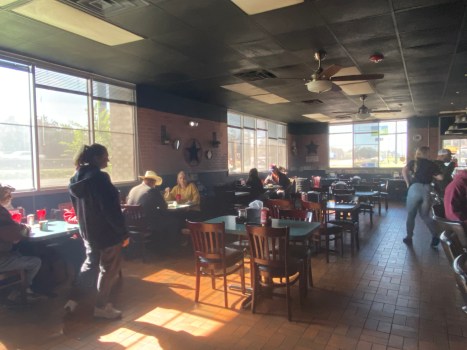 The owners of an Orange restaurant was not going to let a power outage stop them from helping a community in crisis during a power outage Sunday.
More than 50 people came to The Ten West Dinner and were able to get their first hot meal of the day after blackouts knocked out the power in frigid temperatures.
Owners Lesie Rider and Slade Dugas and about a dozen staff members were able to whip up hundreds of free meals for anyone in need because their grills and stoves use gas instead of electricity.
“We just wanted to do something and give people some comfort food while the lights were out,” Rider said.
“On a normal day, we will feed any one for free and discount them if they don’t have any money, so today we felt it an even more reason to feed our customers for free since we were in the dark,” Dugas added.
This kind gesture comes after about 60 homes lost power Sunday during freezing temperatures. Despite losing the power the restaurant was still under safe sanitation practices and had running hot water.
The power was restored at the last hour the restaurant was open for business, and Entergy crews were fed for free after restoring power the restaurant.