Bears take 3 of 4 at IP Classic 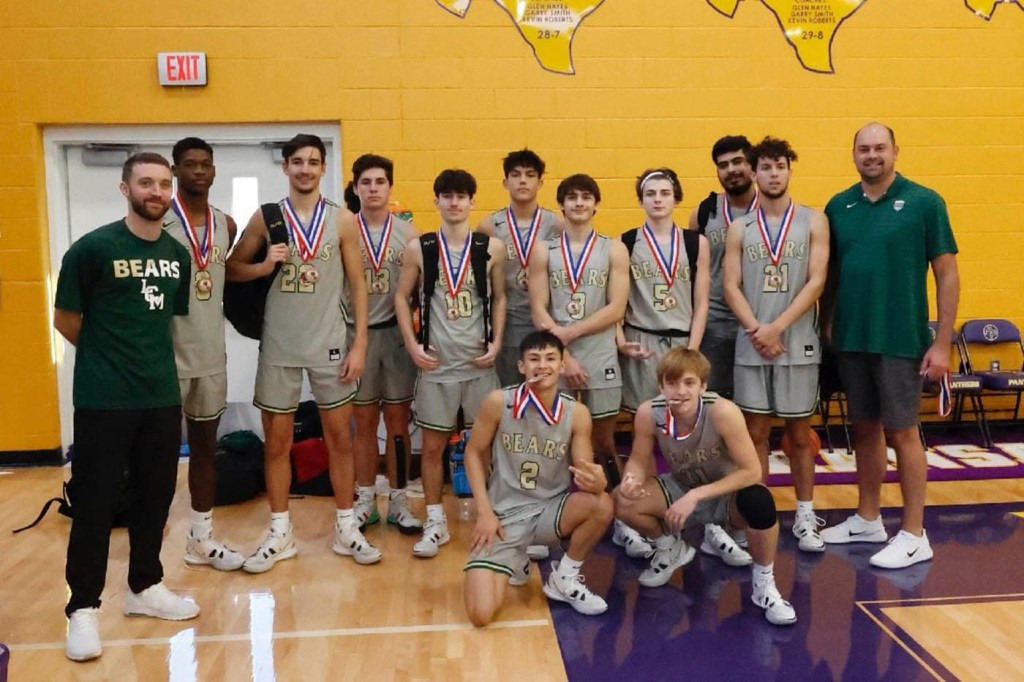 The LC-M Bears captured three of 4 games at their IP Classic Tournament over the New Years Eve week.

LITTLE CYPRESS – The Little Cypress-Mauriceville Bears split a pair of games at the LC-M/IP Classic at LC-M High School Thursday.

The Bears dropped a 57-53 decision to Buna in their second game.

Elliott led the way with 20 points while Winn had 16.