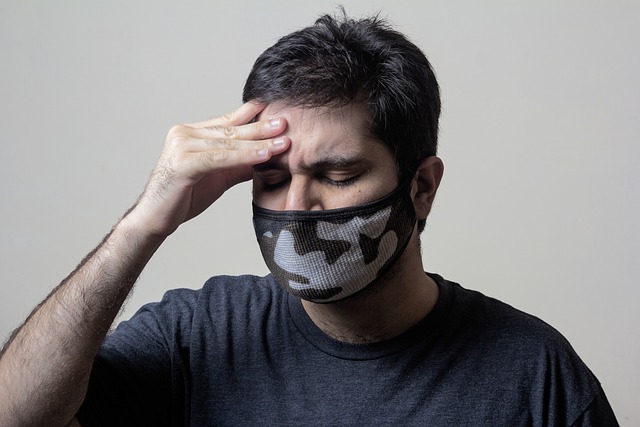 saniusman89/Pixabay Men are almost three times as likely as women to have gone five years or more without a doctor's appointment, according to data from the Centers for Disease Control and Prevention.

It might be due to the ongoing COVID-19 pandemic, but a historic 13.6 million people have already enrolled in health insurance coverage for 2022 through the Affordable Care Act (ACA).
Brian Sasser, chief communications officer for the Episcopal Health Foundation, said those who missed the normal Dec. 15 deadline to sign up can still get coverage for most of the year if they file within the next three weeks.
“You have until Jan. 15, 2022, to sign up for an ACA plan, and if you do that your coverage would start Feb. 1,” Sasser explained.
In addition to Texas, some of the largest increases in health-care enrollment this year are in Florida, Georgia and nine other states that have not expanded Medicaid under the ACA.
Sasser said by Dec. 15, Texas enrollment in the ACA was up 20%.
“Roughly 750,000 people have enrolled for ACA health insurance during this open-enrollment period, and that’s obviously good news,” Sasser contended. “We think it continues to show that when health-care insurance is affordable, that people will buy it.”
nother driver of increased enrollment could be people who lost job-based coverage during the pandemic now using HealthCare.gov or a state-based marketplace.
Either way, Sasser argued people with even minimal coverage are better off.
“If more people are covered, they’re more likely to get preventive care, they’re more likely to go to the doctor,” Sasser pointed out. “And they’re more likely not to wait for something to get really serious before they go to the ER or something like that.”
The Biden administration said it is using four times the number of navigators, or insurance counselors, to help people sign up through the ACA, a change from two years ago under President Donald Trump, who cut tens of millions of dollars in funding for navigators.