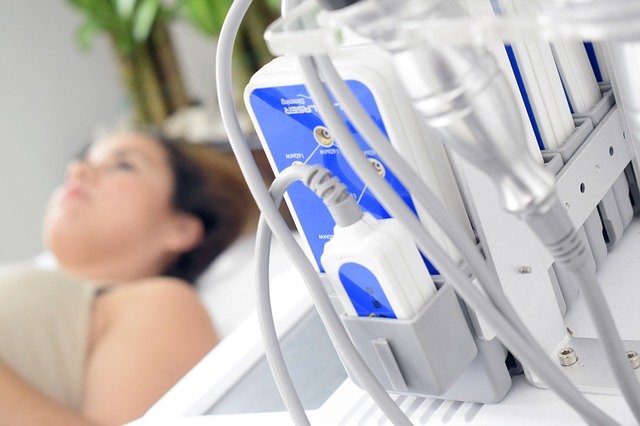 maleni_ferrari/Pixabay In Texas, the majority of cancer victims die from lung cancer, followed by colon, breast and pancreatic cancers, according to UnitedHealthcare.

Texas is one of 12 states to not expand Medicaid, and a new report showed it is one reason the state is falling further behind others in providing access to health care.
The Build Back Better Act would have given Texans with incomes below the poverty line a free health insurance option, but the legislation stalled in the Senate and will not be considered again until next year.
Peter Clark, communications director of Texans Care for Children, said the latest report from United Healthcare illustrates the challenge families face.
“When I looked at this report, I’d say it’s really disappointing to see that Texas gets a failing grade when it comes to health care,” Clark asserted. “But that is the reality of the choices that our state leaders have made.”
The percentage of American adults who reported their health as very good or excellent climbed by 13% starting in 2012, but progress plummeted as the COVID-19 pandemic took hold, with a 17% increase in the U.S. death rate between 2019 and 2020.
The report showed Texas has a higher-than-average teen birth rate, and significant levels of food insecurity.
Dr. Nicole Brady, chief medical officer for UnitedHealthcare, said in contrast, multiple chronic conditions are not excessive among Texans.
“So, it may not be that we actually got healthier as a nation, from a chronic disease standpoint,” Brady contended. “It may be that there’s just more undiagnosed disease out there as a result of the way that care changed during the pandemic.”
One undiagnosed disease could be cancer, according to Clark. Currently, more than 700,000 Texans fall into the Medicaid coverage gap and don’t see a doctor with any regularity.
“The report shows that Texans are missing out on cancer screenings, which means that by the time you realize you have cancer, it’s already spread,” Clark explained. “It’s more dangerous, and it’s more expensive to treat.”
Dr. Arethusa Kirk, chief medical officer for UnitedHealthcare Community and State, reported breast cancer screenings in the U.S. declined by 17% from 2019 and 2020, and the number was even higher for people missing colon cancer screenings, at 23%.
“Get back into your primary care office,” Kirk urged. “Make sure you get all of the screenings that occur in preventive care.”