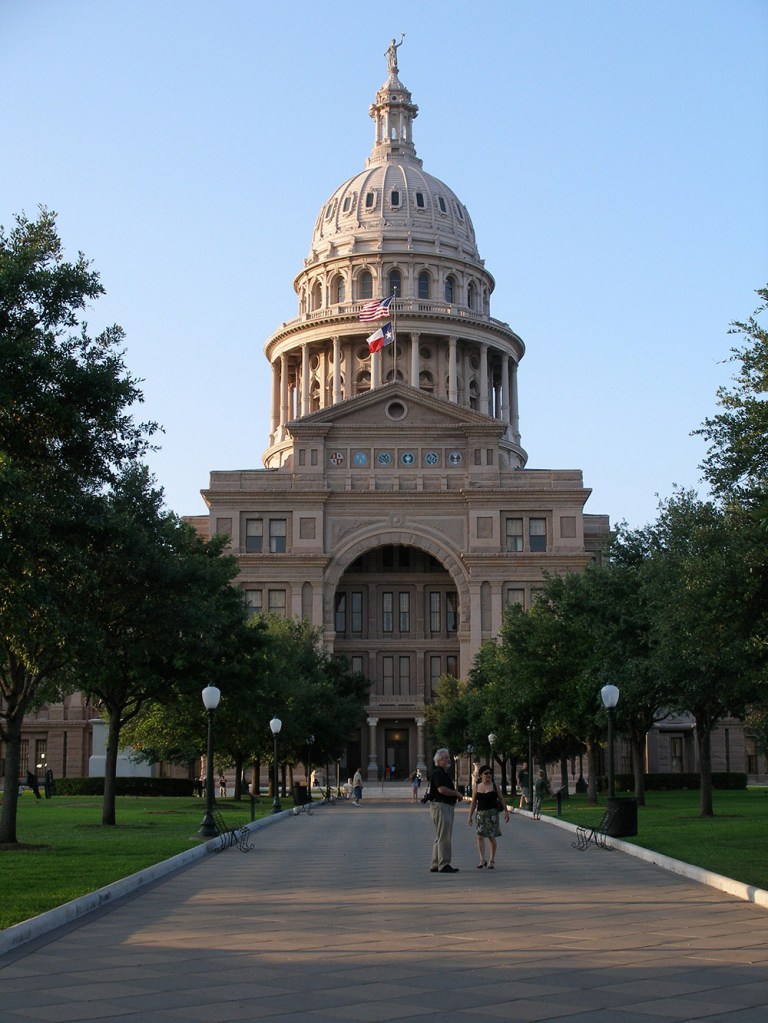 AUSTIN – Governor Greg Abbott, on Thursday, sent a letter to U.S. Secretary of Defense Lloyd Austin reaffirming that the State of Texas will not impose the Biden Administration’s COVID-19 vaccine mandate on members of the Texas National Guard.

This letter comes after Secretary Austin threatened to cut off the flow of federal dollars for unvaccinated guardsmen late last month. In August, Governor Abbott issued Executive Order GA-39 prohibiting the imposition of a COVID-19 vaccine mandate by any governmental entity in Texas. In early October, the Governor ordered Texas Adjutant General Tracy Norris not to punish any guardsmen in Texas for choosing not to receive the vaccine.

“As Governor of Texas, I am the commander-in-chief of this State’s militia,” reads the letter. “In that capacity, on October 4, 2021, I ordered the Adjutant General of Texas to comply with my Executive Order GA-39. If unvaccinated guardsmen suffer any adverse consequences within the State of Texas, they will have only President Biden and his Administration to blame. The State of Texas will not enforce this latest COVID-19 vaccine mandate against its guardsmen. If the federal government keeps threatening to defund the Texas National Guard, I will deploy every legal tool available to me as Governor in defense of these American heroes.”