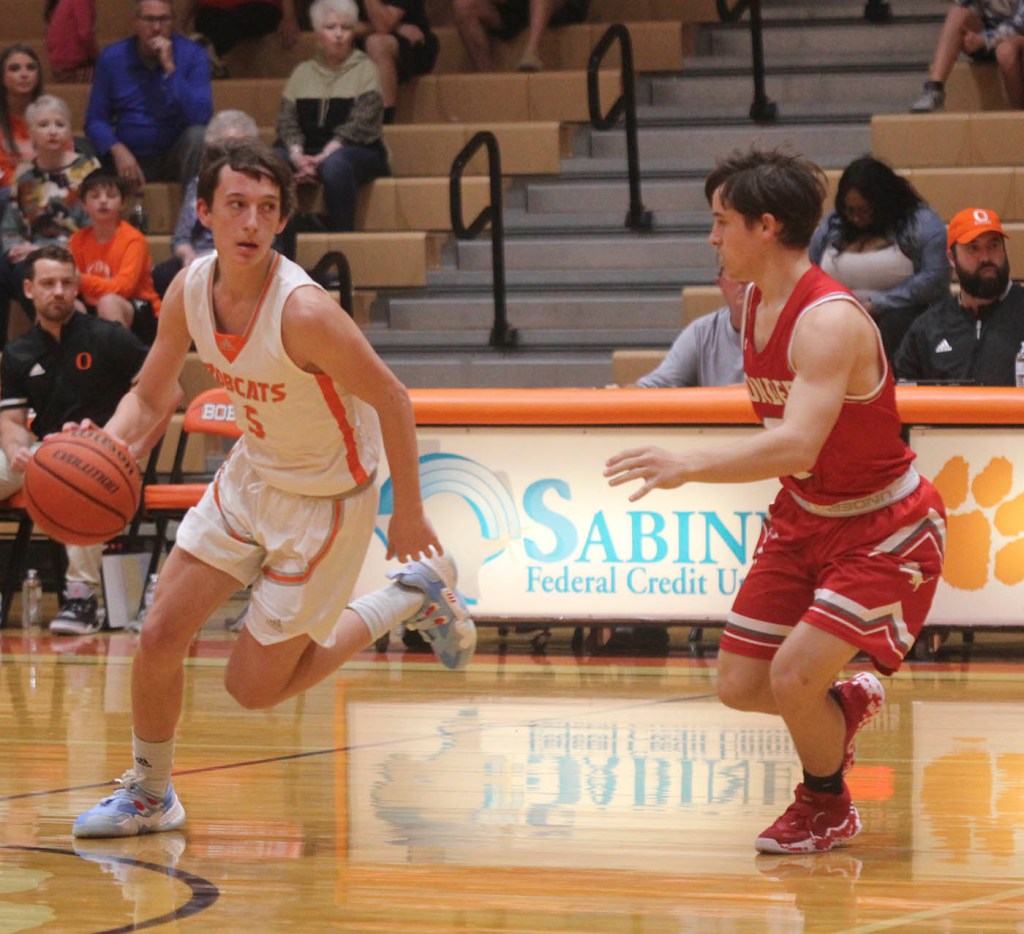 ORANGEFIELD – The Orangefield Bobcats dug themselves a hole in the third quarter that they could not quite overcome as the Ponder Lions walked away with the championship trophy at the Orangefield Tournament Saturday as they downed the Bobcats 50-42.

After a tight first half, the Lions (13-1) went on a 16-8 spree in the third quarter to go up 39-28. Ponder had their biggest lead of the game at 41-28 early in the fourth quarter. The Bobcats (11-5), however, kept battling and got as close as five points twice very late in the game but Ponder made some key free-throws down the stretch and limited the Orangefield offense late.

Tyler Long led the Lions with a game-high 20 points and had six rebounds.

Pete Ragusa led the Bobcats with 18 points while Payton Wrinkle tossed in 16.

The Bobcats led 6-5 after the first quarter but Ponder rebounded to take a 23-20 lead at intermission. 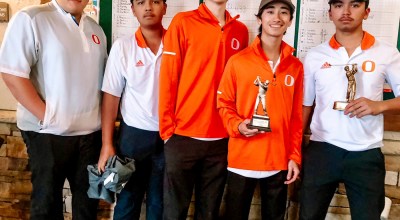