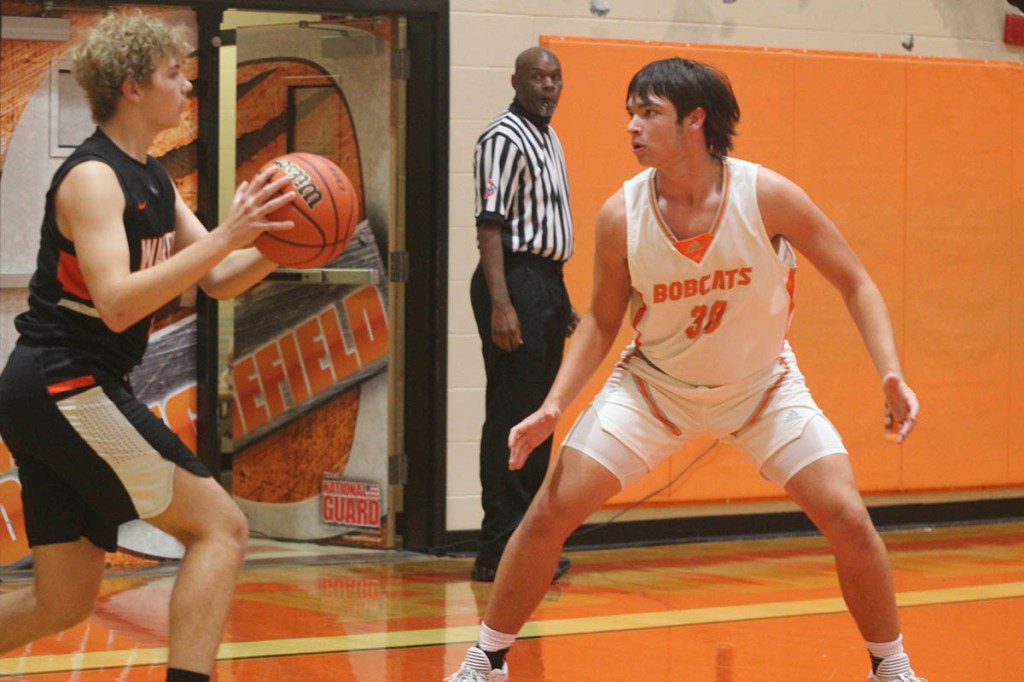 ORANGEFIELD – The Orangefield Bobcats had no problem bolting to the Championship Game of their own Bobcat Tournament Saturday as they outscored two opponents by a combined 139-33 Friday to improve to 4-0 in the tournament.

The Bobcats (11-4) hammered out a 74-17 victory over Hull-Daisetta in their morning tilt Friday and then shredded Liberty 65-16 later in the afternoon.

The Bobcats will now face Ponder in the Championship Game at 2:20 p.m. Saturday at Bobcat Gym.

Against Hull-Daisetta, the Bobcats bolted out to a 28-1 lead at the end of the first quarter and never looked back.

The Bobcats jumped out on Liberty 35-5 by halftime in their second game.

Eleven Bobcats reached the scoring column as they were very balanced again and everyone got plenty of playing time.

The Bobcats finished with a 37-23 rebounding edge. Liberty had 19 turnovers while the Bobcats had 11. Orangefield was 7-of-13 from the free-throw line. 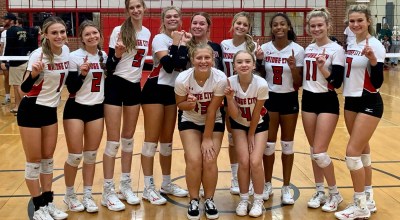