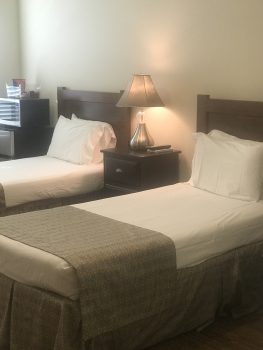 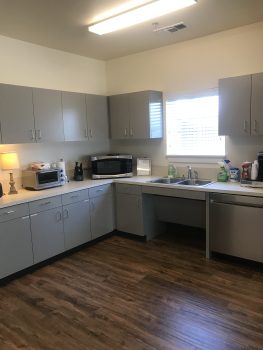 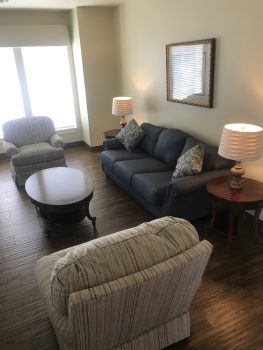 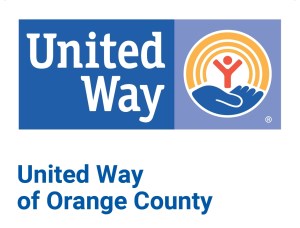 (Editor’s Note: This is part 12 of a 21-part series on the partners of United Way of Orange County.)

Budgets include many hopes and dreams such as a vacation or a wedding. Rarely do we consider the hardship a sudden illness or a wreck causing hospitalization could cause to one’s financial situation. It is during times such as these that Anayat House is there.

Since 1994, Anayat House provides a warm, comfortable, home-like setting. While just a short walk to CHRISTUS Hospital St. Elizabeth and less than five minute drive from Memorial Hermann Baptist Hospital, visitors may stay from just one night to several weeks if needed. The house has a fully-equipped kitchen with a common living and dining area for use by all. The house is ADA accessible with quiet guestrooms, common library with computer station, and laundry facilities., according to its official website.

“United Way helps bridge the gap,” Executive Director Tressa Clarke said. “It costs $100 to run a room and we ask for a $20 donation per room, per night.”

No one is turned away due to the inability to pay the donation.

“Fifty-one percent of the rooms are unpaid,” Clarke said. “United Way pays for those rooms.”

Without the funding from United Way, the facility would not be able to operate as it does today.

“We would have to cut hours,” Clarke said. There are two part time employees.

Clarke added that with the hospital closed in Orange, if a person is indigent care, or has had a heart attack, they would be taken to Beaumont.

“For some families, making that trip back and forth can create a financial burden,” Clarke said. “If the patient is in critical care, the family needs to stay close by.”

In one instance, such as a newborn in need of NeoNatal care, the mother could be released from the hospital before the baby is released.

“Mom needs to be nearby to nurse the baby and to bond,” Clarke added. “If one is from Orange, that can be tough. United Way allows us to provide that help.”

Prior to working at Anayat House, Clarke was a stay at home mother.

“I loved the mission of Anayat House, so when my kids got older, I started here,” Clarke said.

It’s mission is to provide affordable accommodations in a safe and restful family setting to outpatients and to family members of patients using local medical facilities.

Four years later, she was asked to consider the executive director position when it became available.

Anayat House also provides accommodations for those traveling to Beaumont for medical care and outpatient treatment.

Anayat House is Mimi Daniali’s dream of providing individuals a place to stay when they or a family member are undergoing medical treatment.

Anayat Monjazeb grew up in Persia and became a pioneer in textile engineering. In the mid 1970’s, he and his wife, Mahin, moved to the United States, where Anayat continued his work in textiles.

Anayat’s daughter, Mimi Daniali, and her husband, Saeed, emigrated from Iran to Beaumont in the early 1980’s. Anayat became ill in the summer of 1992 and spent the last months of life in an intensive care unit in Houston.
After her father was admitted, Mimi spent much of her time in the ICU waiting room to be near him. She became familiar with the other families staying there. Many were sleeping in the waiting room because they could not afford a hotel.

The experience she had in the Houston hospital and a desire to honor her father, inspired Mimi and Saeed. In 1993, they took a second mortgage on their home and purchased a house on McFaddin near our area hospitals. After much hard work, the house was opened in 1994.

In 1995, the non-profit organization was formed and in 2004, the Danialis gifted the house to the organization.

A new Anayat House facility was constructed and opened for guests in January 2014.

To make a donation to United Way of Orange County, visit https://www.uwoctx.org/civicrm/contribute/transact?reset=1&id=1 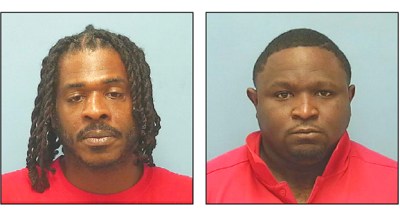