Bluebird Fish Camp to be featured on The Texas Bucket List 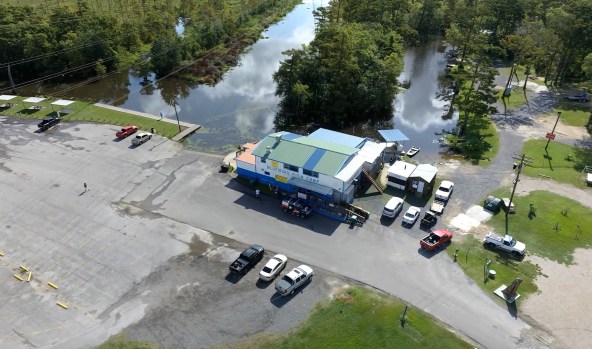 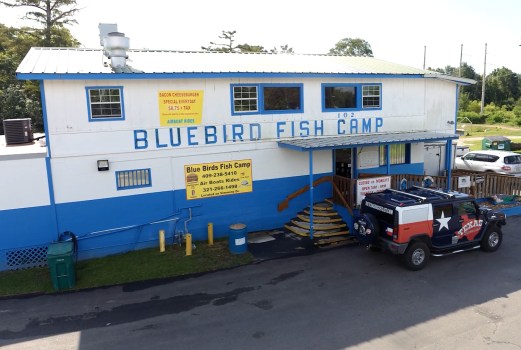 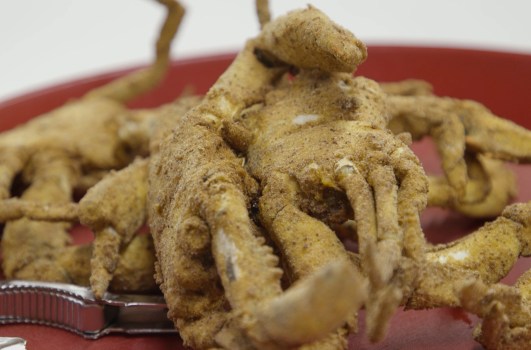 A building that lies on the water’s edge in Orange is the Bluebird Fish Camp, a family business that proudly shares their love of food and fellow man with open arms within the community. “It is literally like growing up at your grandma’s house and having all your cousins and everybody come. The door never stops swinging, that’s how we grew up. And it’s just like that here, the door never stops swinging,” said Ashley Steiner, the daughter of owner Oscar LeBlanc. Oscar is well respected within this community, he has had their backs through natural disasters and more, so when tragedy struck him, the community was there to support.

So tune in on the weekend of December 4-5 as host Shane McAuliffe sits down and talks about the joys of community and the importance of family at the Bluebird Fish Camp.

The Texas Bucket List, telling the tales of the Lone Star State one Texan’s story at a time. The award-winning TV series shares the joy, wonder, beauty and excitement of Texas. Each week, host Shane McAuliffe sets out to add more people, places, food and music to a list that every Texan should experience.

Follow this link to find a station near you! https://thetexasbucketlist.com/where-to-watch