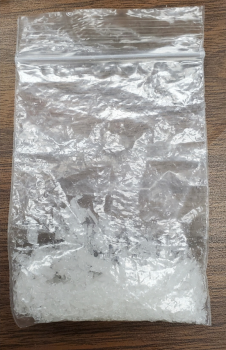 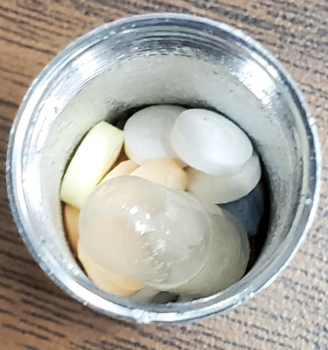 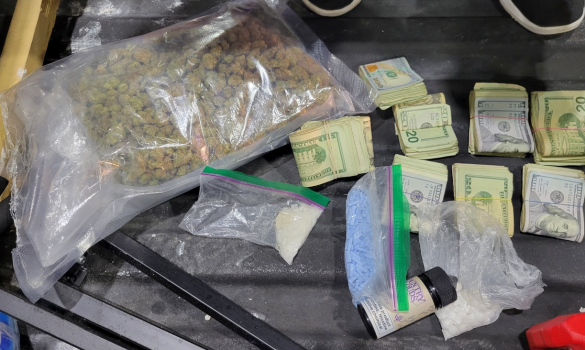 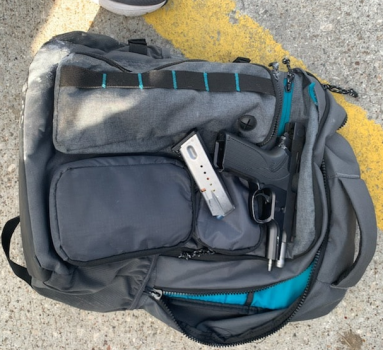 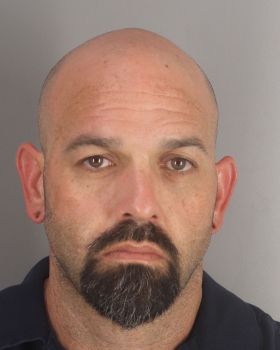 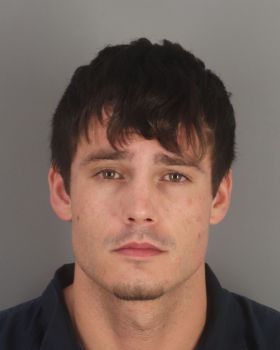 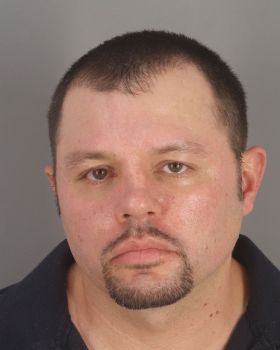 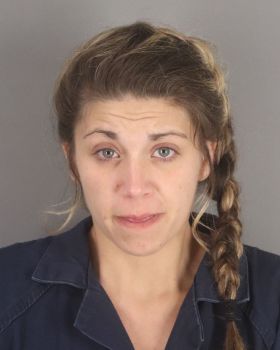 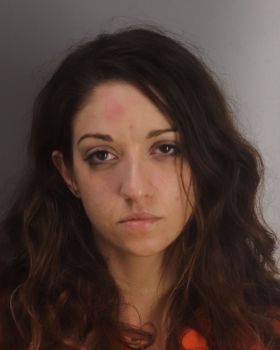 Wednesday, December 1, 2021, Investigators with the JCSO Narcotics Division were conducting a Narcotics Investigation complaint in the area of Hwy 90 just west of the Beaumont city limits. Investigators stopped a vehicle after witnessing a suspected narcotics transaction. The driver was identified as 38 year old Charles Boren of Orange, Texas and the passenger was identified as 32 year old Jennifer Weyler of Kountze, Texas.
When Investigators approached the vehicle they could smell a strong odor of Marijuana. A search was conducted and Deputies seized approximately 1 pound of Hydroponic Marijuana, Methamphetamine and 2 bags containing pills that are suspected to be Fentanyl or Carfentanil based pills. The drugs were seized for further analysis along with $12,000 in cash.
The driver and the passenger were arrested for possession of a controlled substance and transported to the Jefferson County Correctional Facility where they were booked in. While being booked in, the passenger, Jennifer Weyler was found to be concealing a bag of Methamphetamine and pills in her under garments.
The investigation continued into Thursday, where two more vehicles were stopped while under surveillance. The first vehicle was driven by 42 year old Paul Eddy of Highlands, Texas. He was found to have a Methamphetamine pipe along with Metamphetamine and a loaded pistol.
The second vehicle stopped was driven by 26 year old Austin Metcalf of Lumberton, Texas. Metcalf had a felony warrant for his arrest and was found to have Methamphetamine in his pocket. Also discovered in the vehicle were ammo and loaded clips (magazines).
Two passengers in the vehicle were identified as 36 year old Damion Thibodeaux of Cleveland, Texas and 29 year old Brianna Thomas of Vidor, Texas. Thibodeaux also had outstanding felony warrants and was arrested. Prior to being transported to the jail he was found to be concealing a bag with Methamphetamine in his pants. Thomas gave consent to search her purse that was found to contain a bag of Methamphetamine at which time she was also arrested.