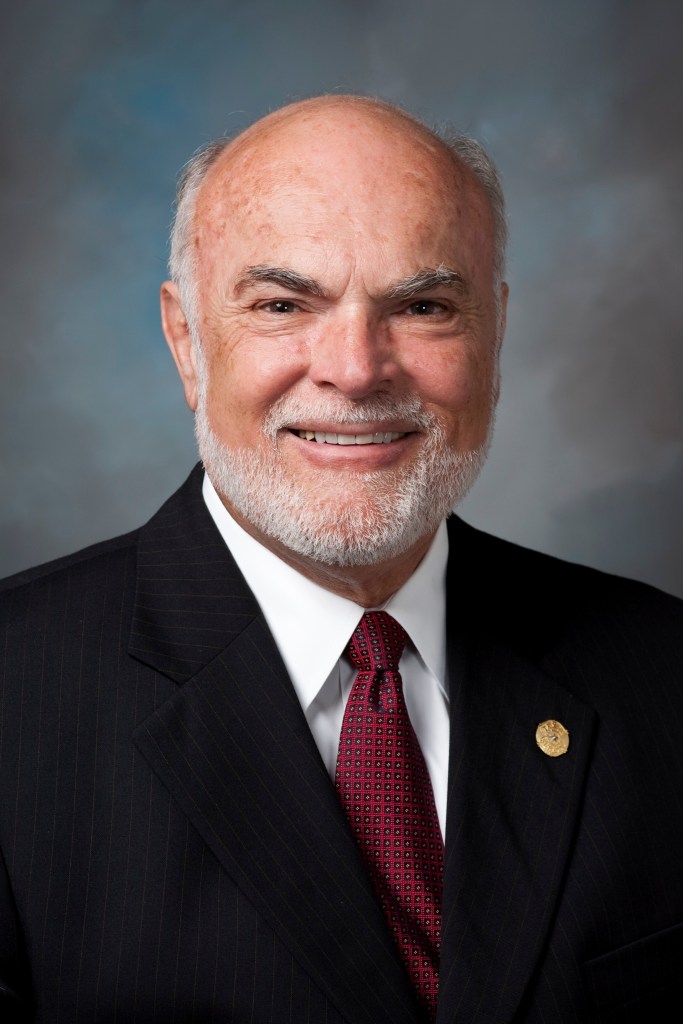 “Serving the people of Senate District 3 is a tremendous honor and I humbly ask for their support to continue our important work at the capitol and remain a strong voice for rural Texas,” said Nichols.

Nichols has consistently been acknowledged as one of the most effective and hardest-working legislators. This year he was recognized for conservative achievement from the American Conservative Union and previously has been designated as a Champion for Free Enterprise by the Texas Association of Business, a Courageous Conservative by the Texas Conservative Coalition, and a Top 10 Best Legislator for the 85th Legislative Session by Texas Monthly Magazine.

Nichols is a businessman from Jacksonville, Texas. In his hometown, he served as a member of the city council, was elected mayor, built four successful manufacturing plants, earned 32 US patents and 128 foreign patents, and created 900 jobs.

“It has been a privilege to serve the people of Senate District 3,” said Nichols. “My record speaks to the values of East Texas and the people I represent. It’s a honor to once again ask for their vote.”