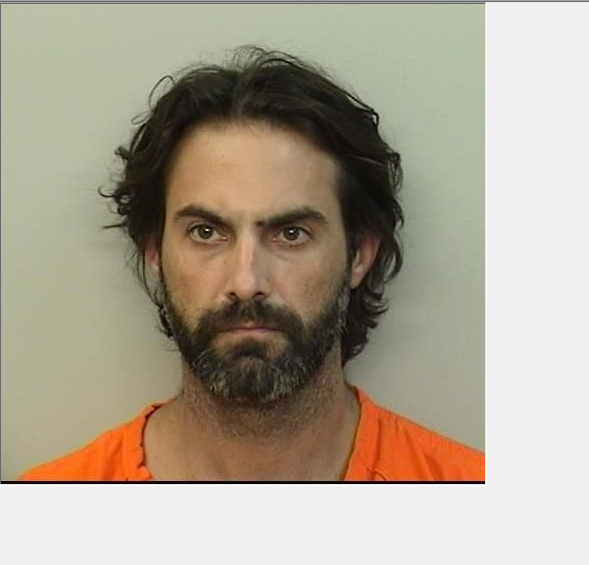 On October 5, 2021, Officers with the Lake Charles Police Department responded to a local hospital in regards to an incident that occurred at a local casino.

Following his arrest, Detectives obtained additional evidence and a second arrest warrant was issued for Cormier for Second Degree Kidnapping and Felony Sexual Battery.  Cormier is still being held at the Calcasieu Parish Correctional Center.

Detective Hope Sanders is the lead investigator. This remains an ongoing investigation. Anyone with additional information is asked to contact Sgt. Sanders at 337-491-1311.