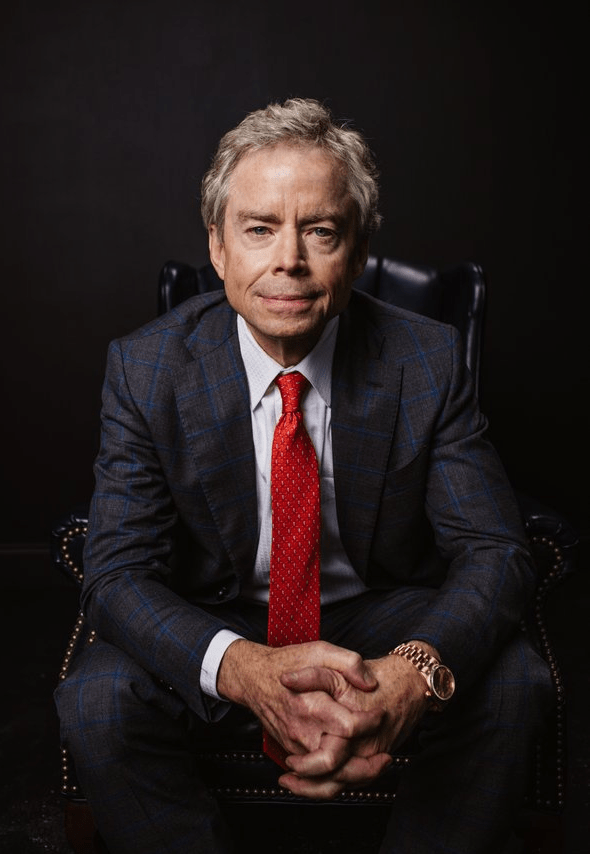 Don Huffines announced he was seeking the Texas Governor seat before filings began for the 2022 ballots.

He is against vaccine and mask mandates.

“No government or school should force students or staff member to be vaccinated or to wear a mask,” Huffines said in a phone interview. “If one wants to, it should be allowed. This is about personal liberty and medical.”

He also has a plan to eliminate property tax over an eight-year period if he is elected.
“It will keep local government funded,” Huffines said. “It would have to be voted on by the people. It is a massive wealth generator which could bring billions in new wealth while creating new industry.”

He added, “Its about leadership, not excuses.”

Huffines believes Texas could take control of the border.

“It is in the US Constitution Article 1 Section 10,” Huffines said. “There are 25 bridges we need to take back from the cartel.”

He also wants to eliminate barriers to opening or starting a busines in Texas.

“Texas is the most restrictive state,” he said. “A lot of the licensing is unnecessary. The licenses are to stop competition and we need to stop that. We need to have a fair market.”

He added some regulations were necessary such as for physicians.

“There are more reciprocal licensees so doctors from other states can work in Texas,” Huffines said.

He went on to explain how a lead physician from Harvard spent a year getting the proper licensing in order to work in Texas.

“Texas is not open for business,” Huffines said.

He also wants to see an end to the Slush Fund.

“We need to get rid of it and give it back to the taxpayers,” he continued.

He added he is not concerned with political ramifications.

“I do not need a job or career,” Huffines said. “I am already successful. “I already have a track record of not accepting money from the government.”

When he served as Texas State Senator from 2014-2018, he did not accept a paycheck or furniture while in office.

“And I won’t as governor,” Huffines said. “This will be a new chapter in Texas history.”

He led an initiative that brought down the largest government corruption scandal in Texas history, eliminating a state agency that stole tens of millions of dollars from taxpayers. Six people were imprisoned after Huffine’s efforts uncovered their roles in the scheme.

“I am running for governor because I love Texas and am determined to solve the critical problems that have been neglected for too long,” Huffines said. “Texas deserves actual Republican leadership that will act urgently and decisively—no more excuses or lies. Our state is a lighthouse of freedom for our nation and the world. We will unapologetically defend that freedom.”

He and his wife of 34 years, Mary Catherine, have five adult children, Colin, Devin, Terence, Deirdre, and Russell. They also have two grandchildren, and two more are on the way.