A City of Pinehurst volunteer firefighter is under investigation after her reaction at a structure fire in Orange on Saturday.

Pinehurst Fire Department was not called to assist at the fire at the 500 block of North Street in Orange where a man was severely burned.

When she arrived at the scene witnesses saw her ‘dress out’ in gear and she fell when she tripped on a firehose.

A person at the scene was videoing the fire. When the firefighter saw this, she screamed obscenities towards the man such as, “Are you f***** kidding me, you f**** videoing this?”

Complaints of her language initiated an investigation as to why she was on the scene.

The structure engulfed in flames was the home of her mother and step-father.

City Administrator Jerry Hood said the behavior was unacceptable as a representative of the city.

“I would like to first sincerely apologize to the citizens and the City of Orange for the firefighter’s actions,” Hood said. “The firefighter acted without authorization from the Pinehurst Fire Chief and the city will take necessary action and provide further training.” 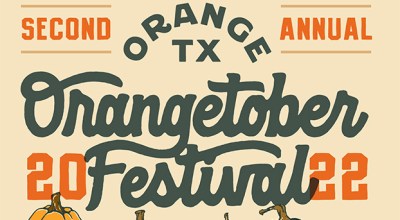