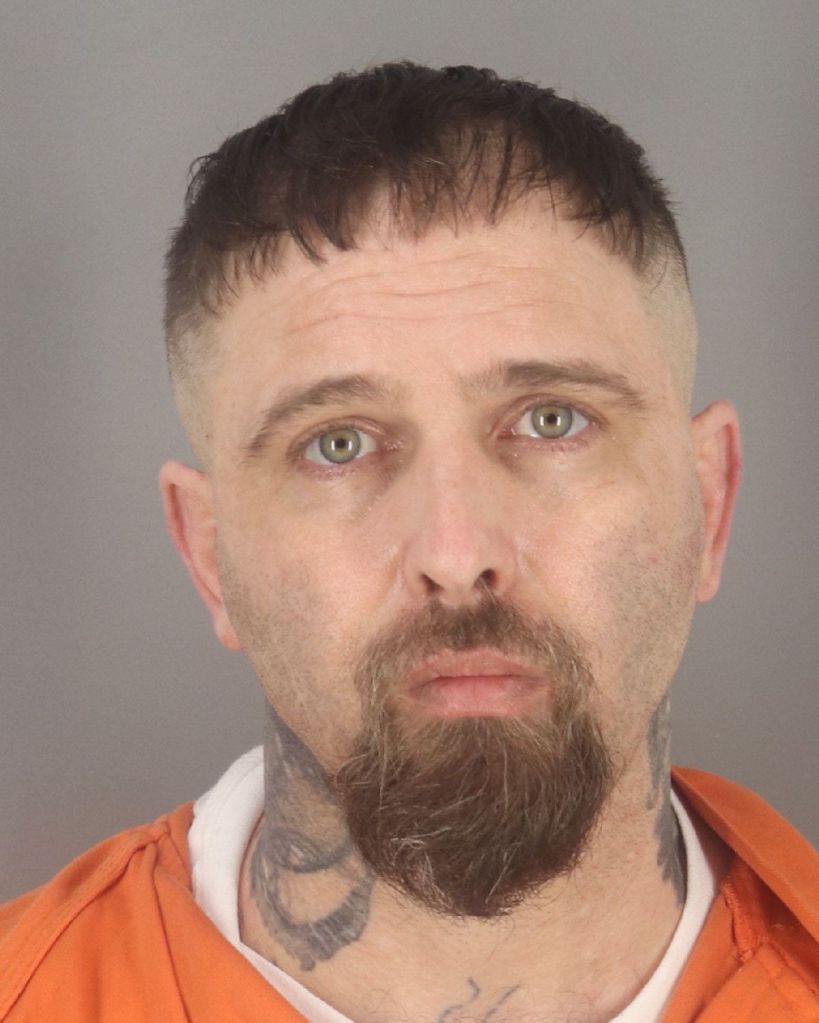 An Orange County man is set for trial in the death of a woman whose remains were found in 2015 in a wooden box near a bridge in Jefferson County.

Joseph Allen Guidry, 44, is charged with murder and tampering with physical evidence in the death of Melinda Gail Murray, 45, of Orange County.

A relative of Murray’s reported her missing to the Orange County Sheriff’s office on June 13, 2015.

A detective was investigating the case when he received information Murray was killed and placed in a homemade wooden box in Orange County and dumped near a bridge, according to the probable cause affidavit for Guidry’s arrest.

On July 6, 2015, Port Arthur Police were called when the badly decomposed body of a female was found by workers walking along Old Yacht Club Road about 500 feet from the roadway.

The remains were found in and around a homemade wooden box. The body had been wrapped in a plastic shower curtain and a blue fleece blanket with a wolf design. The body was unidentifiable due to the decomposed state, the document read.

An autopsy was conducted, and the case deemed a homicide. The remains were sent to the University of North Texas Anthropology Department for further testing and DNA was extracted from the bones.

The DNA testing later confirmed the remains, found at 9900 Old Ferry Road, were that of Melinda Murray.

Witnesses reportedly told the Orange County detective that Guidry shot and killed Murray at his home in the 100 block of Ford Lane in Orange County.

In addition, Guidry’s DNA was reportedly found on a drinking bottle near Murray’s remains.

A Jefferson County grand jury indicted Guidry on the murder charge on June 10, 2015, and he was arrested the next day. He was indicted on the tampering with physical evidence charge Nov. 17, 2021, according to information from the Jefferson County District Attorney’s Office.

Ashley Molfino is the prosecutor in the case. The defense attorney is Ryan Gertz.