OPINION: Story Over a Cup- Remembering the first Nomsgiving 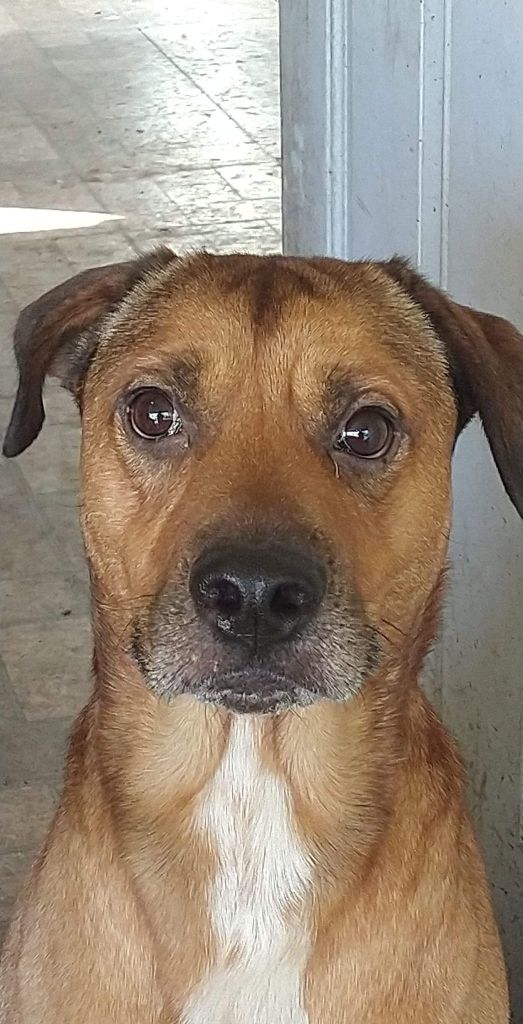 This being the week of Thanksgiving, I figured that I would let Roswell tell the readers at home of his story of the first Nomsgiving.

A little background, we at my house jokingly refer to it as Nomsgiving because we take portions of our Thanksgiving Dinner which are safe for dogs and spruce up their dinner. It is weird, but you can almost swear they know it is Nomsgiving as they are overly excited all day.

Roswell here, I want to tell you of the story of the first Nomsgiving.

It dates back to the first unsuccessful English Bulldog Revolt of 1617. Not to confuse it with the Poodle Revolt of 1789 which was horrific as ever since, poodles have been forced to suffer their humiliating haircuts as a sign of punishment.

A sect of the brave doggies who had fought for more treats and an end to sleeping on the floor (after all, why do only hoomans get to sleep on comfy beds?), had heard of these people called Pilgrims who were on their way to the “New World.”

Perhaps, they mused, this could be the beginnings of a new life. Their leader, a handsome Bulldog by the name of Miles Buttons, was able to secure passage on the ship called the Mayflower.”

So the brave pack of doggies set forth to cross the big blue wet thing in search for a new life.

For a month or more they suffered on the boat. Dog treats ran out. Doggies were in danger of falling overboard when using the bathroom. This after they were banned from going on the big tree with the big white leaves that billowed in the wind.

Finally, they reached their destination. A cloudy land with rocks and trees.

Trees? The doggies were about to realize a dream of years. A tree for every dog.

Was this the land they had been told about in the book of Dogs-Mosses? Where treat-os grow on trees and there is a hooman to rub every belly?

They were excited. But a harsh year was ahead of them.

They had met some doggies who called themselves wolves who took them kindly under their wings and showed them how to chase the demons called squirrels and how to dig for the tasty roots and grass.

Even better, they were taught by the wolves how to properly beg at the table to get tasty hooman noms.

It was a glorious time.

And the next winter, as their hoomans invited the First Nations people in a celebration and “thanksgiving”, the doggies invited their wolf friends and together they begged for scraps from the table.

Since there was plenty, they were granted with tasty noms and belly rubs.

And we doggies celebrate it every year.

So if your doogie is begging for noms, then give it to them, they are merely keeping the Nomsgiving Tradition alive.

Roswell Cosmos Cole serves as the resident conspiracy theorist as he tells his ‘tails’ of his version of history.