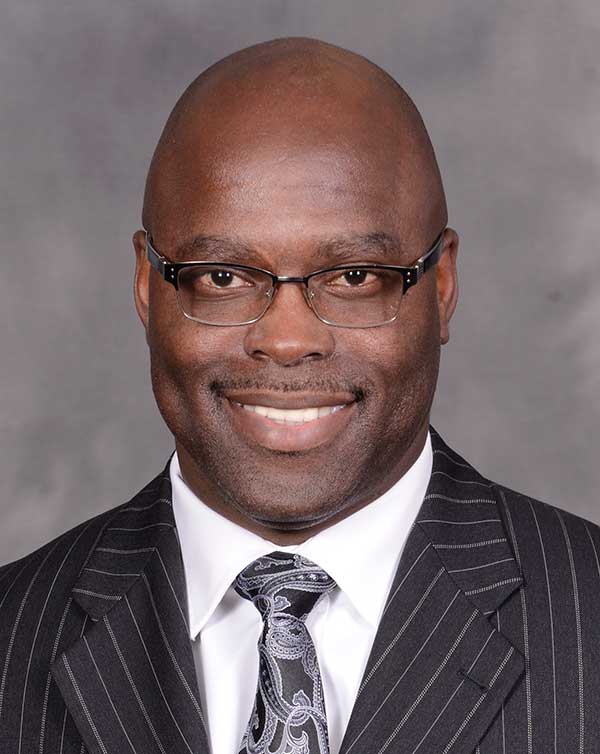 The West Orange-Stark M3 Band is making beautiful music, and I can’t let it go unheard. This year has marked many first for the group in competitions and experiences, and they are just beginning the song.

Historically, the last time the band performed in a UIL Marching Contest was in 2013 under the direction of Ray Lavan, receiving a three on a scale of 5, with one being the best. On October 16, the band participated in the UIL Marching Contest under the direction of Mr. Tommy Gladney, scoring 2s for their performance. That is quite the comeback for an eight-year absence!

Additionally, the band has competed in a band competition in Lake Charles, bringing home first place in the large school division. They also hosted the Mustang Classic, Battle of the Bands, on our turf at the beginning of November and could not compete as the host.

I have always believed in giving our students opportunities they might not otherwise get, so they may have the ambition to reach further for their dreams. The high school students in the West Orange-Stark M3 Band were recently allowed to experience band at the next level, the college level, and they represented Orange, Texas remarkably.

On November 12-13, the West Orange-Stark HS M3 Band traveled over 500 miles to Langston University in Oklahoma to participate in their High School Band Day activities. Our band was one of two bands selected to perform at halftime for Langston’s football game.  Upon arrival, students departed the bus and went straight to work! Students learned new music in a very short time. Several seniors were allowed to audition for the Langston College band. Among the students that auditioned, a combined $450,000 in scholarships were awarded to the following WOS students: Teigin Armstrong; Gage Birmingham; Ikia Cole; Camilo Sanchez; Tremaine Wilson. Two other students: Jalen Francis & Kierra Wallace, have offers pending. The day culminated with an exceptional postgame mass band performance with over 700 HS students and the Langston University Band.

To conclude, on Tuesday, the band was recognized by Mayor Larry Spears. So, November 16 is now and will forever be M3 Band Day in the City of Orange, Texas.

Congratulations to the members of the M3 Band and directors Tommy Gladney, Mr. Jeran King, and Mrs. Becky McMillen on their outstanding work, as I always quote John Maxwell’s philosophy that “One is too small a number to achieve greatness.” Go Mustangs!