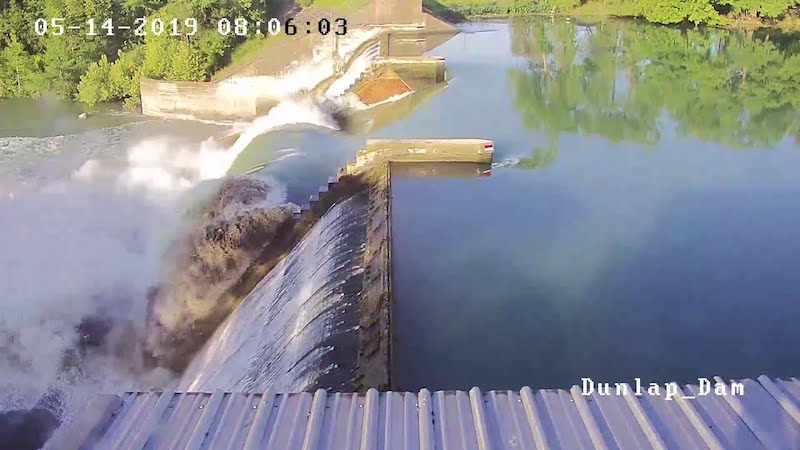 AUSTIN, Texas — With the massive infrastructure bill now signed into law by President Joe Biden, environmental advocates are keeping the pressure on Congress to pass the Build Back Better Act.
Colin Leyden, Texas political director for the Environmental Defense Fund, said the Act would accelerate and enhance some climate provisions already included in the infrastructure bill and boost the state’s clean-energy transition.
“We already lead the country on wind and solar, and this would accelerate that greatly,” Leyden asserted. “And then there’s even more money in the Build Back Better Act for accelerating the transition to electric vehicles: tax credits.”
Leyden noted Build Back Better also would create needed jobs in Texas and make investments to the state’s electric grid to improve the everyday lives of Texans.
The American Society of Civil Engineers gives 12 categories of infrastructure in Texas an overall grade of “C”, an upgrade from its 2017 grade of “C-minus.”
Last February, Winter Storm Uri overwhelmed the Texas power grid, killing at least 200 people. It also left more than 10 million residents in the dark for several days.
Leyden argued equity around electricity prices and energy efficiency is needed, so consumers can save money on their electricity bills. Families could save an estimated $500 each year.
“A lot of our housing stock is old and leaky, and if the power goes out, whether it’s a day or two days and your house isn’t well insulated, that’s a dangerous situation,” Leyden contended.
Build Back Better also promises a universal Pre-K program, wider access to high-speed broadband internet and a reduction in health-care costs. The White House and House Speaker Nancy Pelosi expressed confidence the bill will pass the House of Representatives this week, but it faces an uphill battle in the Senate, where opponents contend it costs too much.