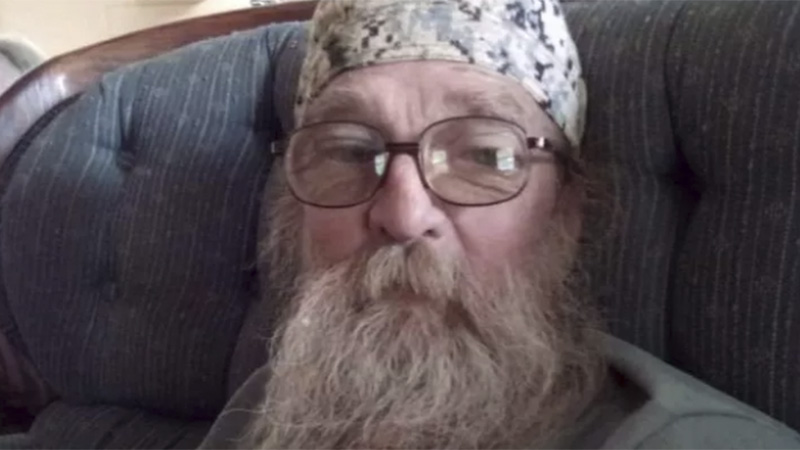 A GoFundMe account has been set up to help with funeral expenses for a man known in the area as “the Tree Guy.”

Charlie Maddox, who has worked scaling and cutting trees in excess of 40 feet in height, died Monday during a profession-related tragedy while working in Vidor.

Crystal Maddox, his daughter, called her father “awesome,” saying he always made sure others were happy.

“He loved people and being around people,” Crystal Maddox said. “He would give the last penny out of his pocket and the shirt off his back if someone needed it.”

His daughter said he didn’t fish or hunt but enjoyed being around family and those he considered family. He also enjoyed racecars and used to go to the drag strip in Evadale.

When Crystal was a child, her father restored a 1958 Ranchero. She remembers it being a Copenhagen blue.

He was also a Vietnam veteran, she added.

Thomas Edgerly, owner of Edwards Tree Trimming and Landscaping in Nederland, knew and worked with Maddox through the years.

He described Maddox as a man of his word, respectful, knowledgeable and faith-filled. He said he treated him more like a partner than paying him an hourly wage. He said safety was No. 1 in their philosophy.

Crystal Maddox said they are planning a military themed funeral to be held later in the week.

A GoFundMe has been set up to help the family with funeral expenses. It can be found by clicking here.