OPINION_ Rediscovering the power of unions 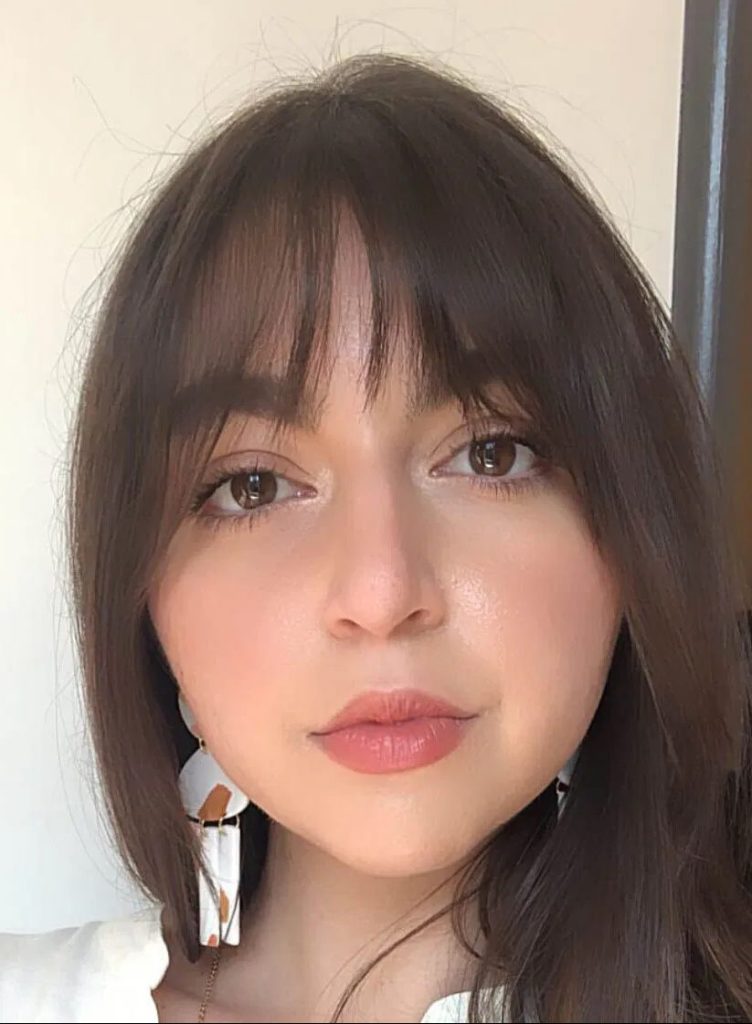 It was called “Striketober.” While politicians in Washington bickered over infrastructure, jobs, and the social safety net, unionized workers across the heartland went on strike to get their fair share directly.

That trend has continued into November, as John Deere workers in Iowa, Kansas, and Illinois recently rejected the latest contract proposal from management and are continuing their strike.

In total, over 22,000 workers across the country are currently on strike. From hospital staff in West Virginia, steelworkers in Ohio, and educators in Pennsylvania to student workers in New York City, workers are rising up against poverty wages, long hours, and dangerous working conditions.

Decades ago, when unions were strong, it wasn’t uncommon to see millions of workers on strike each year. But union membership has rapidly declined over the last few decades, from a peak of over 33 percent of American workers in 1944 to just under 11 percent in 2020.

And as unions weakened, inequality skyrocketed. The share of income going to the top one percent of Americans has doubled from 11 percent in the 1940s to over 22 percent today. It is this pervasive inequality that is driving tens of thousands of U.S. workers to strike.

At John Deere, workers have expressed growing frustration over proposals from management to slash pensions and wage increases while the company has enjoyed record-breaking profits. John Deere is projected to rake in up to $5.9 billion this year, far exceeding its previous high of $3.5 billion in 2013.

Meanwhile, CEO John May gave himself a 160 percent raise — and shareholders a 17 percent raise on dividends. As one worker described it, “We are the last thing they think about.”

President Biden’s Build Back Better agenda, while reduced in scope due to powerful corporate Democrats wielding their influence, includes a number of policies to strengthen worker protections and hold corporations accountable.

One provision in particular, lifted directly from the Protecting the Right to Organize (PRO) Act, would fine employers $50,000 to $100,000 for each violation of the National Labor Relations Act. The bill would also invest over $2 billion in enforcement of workers’ rights, helping government officials more effectively protect workers by investigating and enforcing labor laws.

That would be a big victory. Better wages, health care, paid leave, and real curbs on inequality may always face headwinds in Washington. But as workers across the country are rediscovering, a strong union can win those things directly.

Rebekah Entralgo is the managing editor of Inequality.org at the Institute for Policy Studies. This op-ed was distributed by OtherWords.org.