OPINION: Without a Lone Star space plan, Texas will lose its advantage 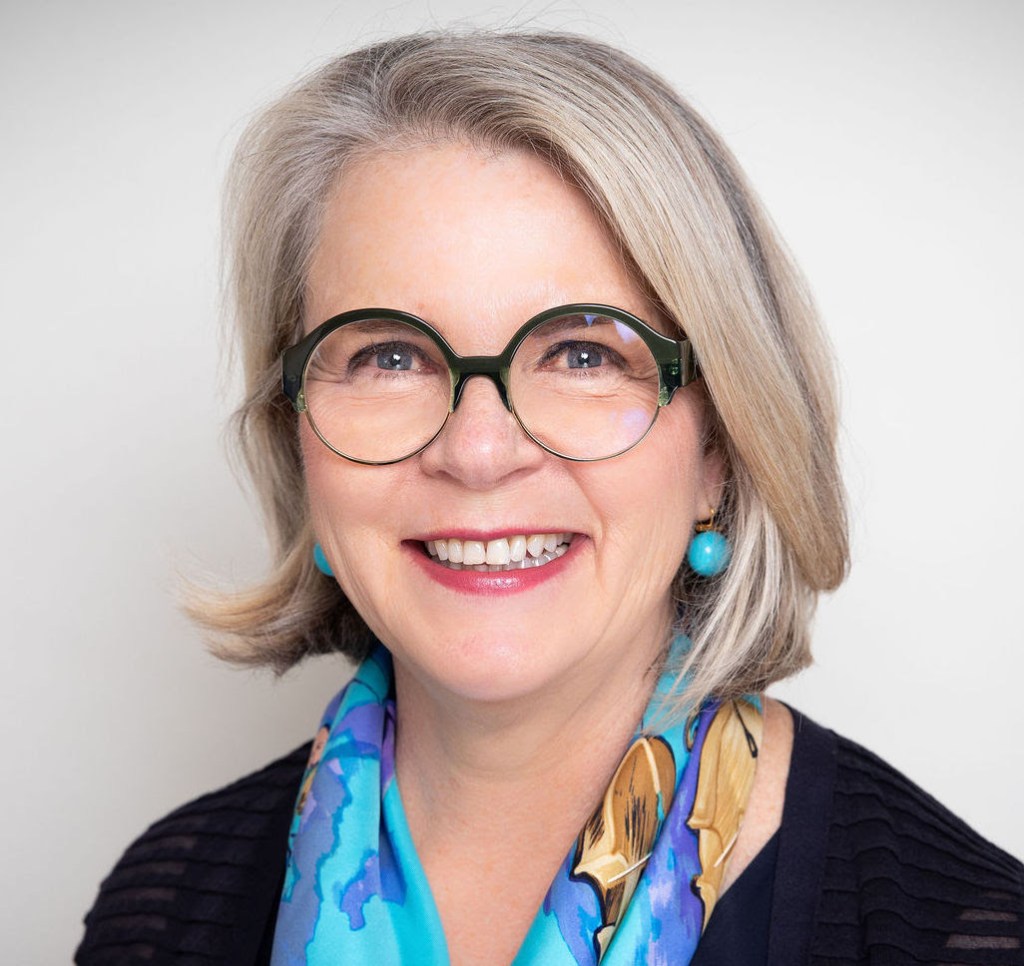 Last month, just outside of Van Horn, four private crewmembers – including actor William Shatner – lifted off in a rocket built by Blue Origin, Jeff Bezos’ space flight company. This follows the historic launch of a SpaceX flight in September, the first with an all-civilian crew.

It is the dawn of a new space era.

With it, a new race has emerged between states over the fast-growing private-sector space industry — and Texas should be well-positioned for it.

Even though “Houston” is a NASA callsign, home to the Johnson Space Center and synonymous with space travel — and even with the emergence of new launch sites in the Lone Star State — it’s far from certain that Texas will lead the pack.

From Colorado to Alabama to Florida, other states are aggressively pursuing what Morgan Stanley estimates could be a $1 trillion industry by 2040. Those states offer incentives and resources to match their ambitions. But more than that, they provide companies and entrepreneurs with public-sector coordination, a unified message and a capable workforce.

To compete, Texas must organize for success.

Fortunately, we have a head start, even beyond SpaceX’s and Blue Origin’s high-profile launches from Texas. Aerospace companies such as Lockheed Martin and Raytheon have a significant presence in North Texas. Houston’s investments to turn Ellington Field into a spaceport attracted emerging leaders, Axiom Space and Intuitive Machines. El Paso and Austin are preparing students for future high-wage jobs with UTEP and UT Austin having joined the Space Force University Partnership Program to help build the next generation of space capabilities.

The benefits are real. The SpaceX expansion in Brownsville has created good-paying – many of the company’s roughly 1,500 employees live there – and focused investments, including strengthening the pipeline of high school and college students to ensure local talent fills future high-skill positions.

To create such dividends across the state, Texas needs to act decisively. Blue Origin selected Alabama for the site of its rocket production facility, and other states are positioning to claim larger pieces of this fast-growing industry. To stay ahead in this race, Texas needs a strategic plan that explores the enormity of this opportunity and sets out steps to capitalize on it.

First, Texas needs to align and coordinate state and local governments, identifying ways to streamline regulation and processes. Texans’ resourcefulness, innovation and entrepreneurial approach can give this nascent industry the speed and flexibility to thrive.

Second, the state needs to look hard at how it can attract industry leaders. That doesn’t mean reckless corporate giveaways; it means being realistic about assessing the support other states offer and making sure that Texas is keeping pace — at least to the point that our unique strengths, resources and attributes provide a competitive advantage.

Finally, and most importantly, attracting and growing the space industry requires a strong education-to-workforce pipeline. Private-sector leaders in this and other industries can provide valuable insight into the jobs of the future and the skills Texans will need to fill them.

In the end, the states that lead in the space-age economy won’t be the ones with the most eye-popping incentive packages — they’ll be the ones that compete most strongly on the fundamentals of talent, resources and can-do government capabilities.

If Texas charts the right course in this space race, the benefits will go far beyond the space industry. Indeed, an advanced and well-planned workforce strategy will propel every part of our economy and fortify Texas’ strength and leadership for another century.

This one small step could create a Texas-sized leap forward.

This op ed first appeared in the Houston Chronicle.