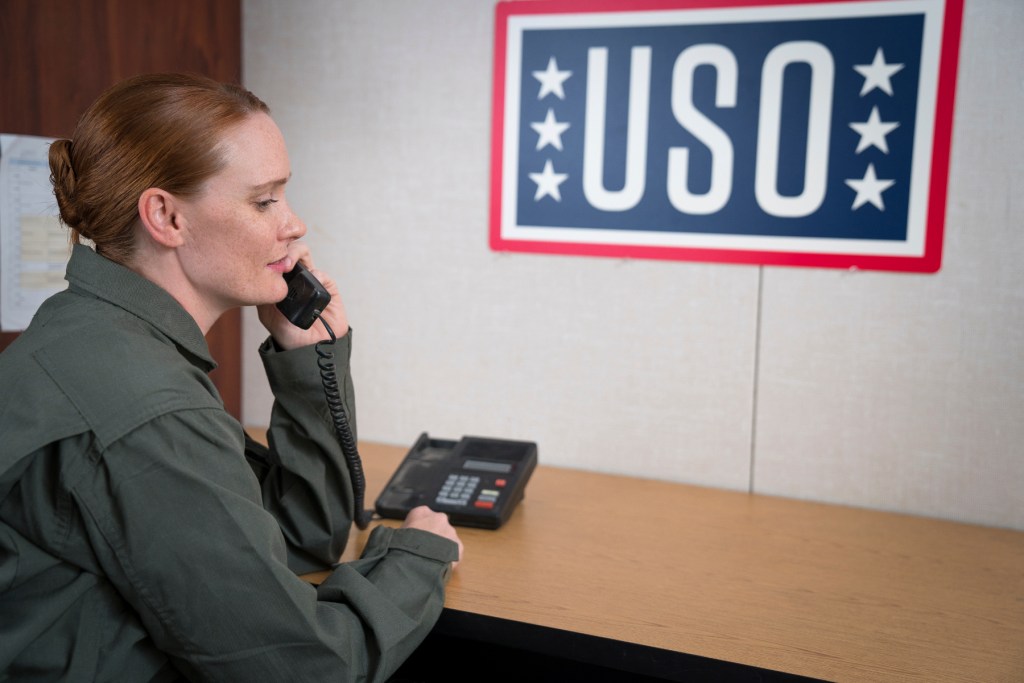 (StatePoint) Navigating the job market is tricky for any job seeker. For transitioning U.S. service members and military spouses, finding one’s professional footing can be even more challenging.

From frequent relocations and childcare considerations to bias on the part of potential employers, transitioning service members and military spouses face many hurdles that can adversely impact their civilian careers.

According to U.S. Government sources including the Department of Veterans Affairs, an estimated 200,000-plus service members transition from the military to civilian life each year. Currently, 650,000-plus military spouses are in a state of transition. To improve their career prospects, advocates stress the importance of mentorship.

“Military life teaches discipline, strong work ethic, teamwork, communication skills and adaptability – all of which are highly valued by employers,” says Christopher Plamp, senior vice president of operations, programs and entertainment at the United Service Organizations (USO). “This employment shortfall is not a reflection of a lack of talent, skill or drive. It’s largely a matter of connecting the military community with civilian job opportunities.”

As part of its mission to strengthen America’s military service members, the nonprofit USO recently partnered with Veterati, a digital mentorship platform for the military community, to launch the USO Mentorship offering. In a rapidly changing world where 80% of new jobs come from a personal connection, this resource is networking transitioning service members and military spouses with volunteer mentors in their industry of interest.

To learn more about military spouses, the military-civilian transition or how to volunteer as a Veterati mentor, visit uso.org/mentorship.

The military community faces numerous obstacles in fulfilling their career goals in the civilian workforce. However, new mentorship resources can help close the employment opportunity gap.