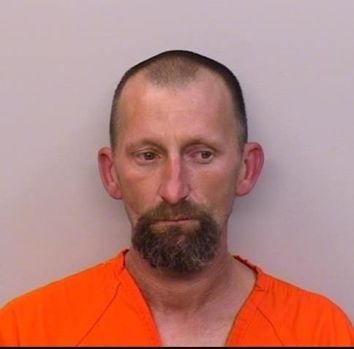 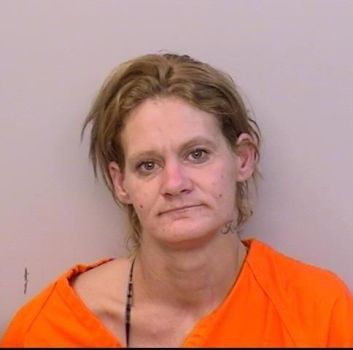 During the investigation detectives learned near Highway 90 and Batchelor Road in Vinton there was an area where newly repaired wire had been damaged and stolen.  Detectives also found the mount to a surveillance camera in the area had been damaged and the camera was missing.  During further investigation detectives learned Mitchener dropped Landry off in order to steal the wire.

During further investigation, when detectives made contact with Landry and Mitchener they located wire and protective casing consistent with the type of wire that was stolen.  Landry was also found to be in possession of tools commonly used to cut large wire along with medication she did not have a prescription for.

They were both arrested and booked into the Calcasieu Correctional Center and charged with theft $5,000 to $25,000; and simple criminal damage to property $1,000 to $50,000.  Landry was additionally charged with theft less than $1,000; simple criminal damage to property less than $1,000; illegal possession of burglary tools; and possession of a prescription of CDS and/or legend drug.  Judge Tony Fazzio set Mitchener’s bond at $25,000 and Landry’s bond at $16,000.

Mitchener was previously arrested in July 2021 for utility wire theft.

The investigation is ongoing and more arrests are possible.  CPSO Detective Lucas Josker is the lead investigator on this case.