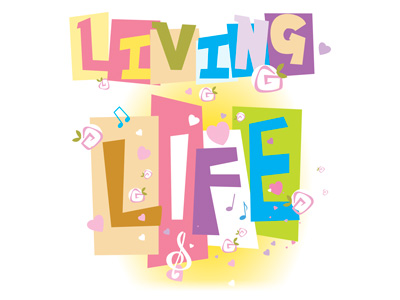 We are half way through a school year of uncharted territory. We have a senior. How can someone as young as myself have a senior in high school you ask? I ponder that question daily.

We have had senior night for his participation in band during football season and have taken senior pictures. Though it really does feel weird that his senior picture won’t be seen hanging in the window of Gunn’s Studio. That was something I look forward to during my senior year.

It has taken me a long time to reach the point of realizing that Jackson is his own person. He has his own ideas and opinions. He is making his own plans for college and life in general, and they generally don’t tend to line up with what I had pictured. That’s the funny thing though, when we become parents, we have all these hopes and dreams for our kids. We hold tight to these things as our children grow and they slowly come into conflict with what our kids want. What I have pictured as a life plan for Jackson is not what he has on his agenda.

I believe that’s where we as parents need to make some changes. We definitely need to model positive behaviors and raise our kids with under the precept that we should all be productive adults. We should help them acquire the tools that they need, but we shouldn’t be hurt or disappointed when they use those tools differently than us. Jackson got the brunt of my learning curve on this. I now know when people say your first child is your ‘guinea pig’, they are speaking the truth. My other kids will reap the benefits from Jackson’s experiences with me.

Letting go isn’t easy. It’s scary. It’s rough. It goes against everything we have done thus far as parents. But the truth is our kids have to succeed on their own and they have to fail on their own. That’s life. That’s what ultimately makes them who they will be developing into as adults. The good part is that we don’t fade into the background. We get to be there to celebrate their accomplishments and help them through the tough times. While our interactions may change, we are still their parents.