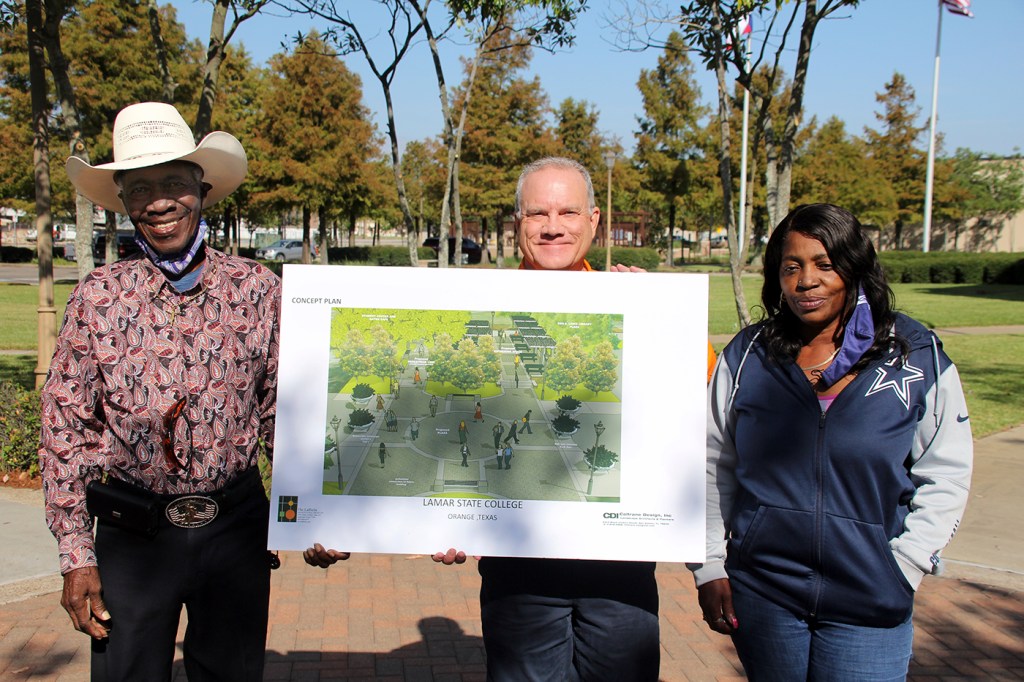 The Gatemouth Plaza, named in honor of Gatemouth Brown, a native son of Orange and world-renown, Grammy award-winning musician, will be unveiled on Thursday, October 28th, at 4pm. The public is invited to attend the ribbon cutting and dedication.

LSCO’s annual Octoberfest will follow that evening from 4:30 p.m.-7 p.m.