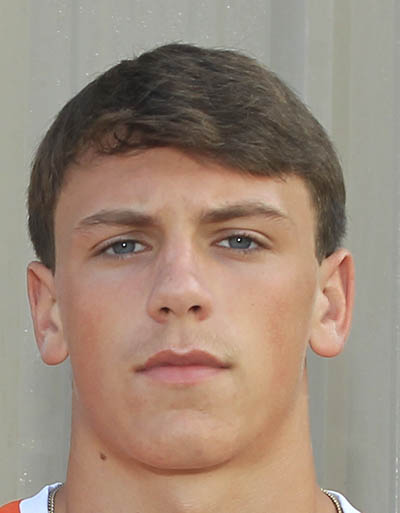 LIBERTY – Setting the tone early and never taking their foot off the gas pedal, the Orangefield Bobcats nailed down a huge 34-13 road victory over the Liberty Panthers Friday night to remain perfect in District 11-4A Division II play.

The Bobcats (5-1, 2-0) scored all five of their touchdowns on the ground, including three from Cameron Dischler as they sank the Panthers (4-3, 1-2).

The Orangefield win sets up a huge game at home for the Bobcats next week when they welcome in the West Orange-Stark Mustangs. WO-S (5-1, 3-0) defeated Silsbee 45-20 Friday.

Dischler silenced the Panther crowd quickly when he scooted 70 yards for a touchdown on the Bobcats’ first offensive play of the night as the Bobcats snared a 7-0 lead with 9:15 in the first quarter.

The Bobcat offensive line then started to dominate in the trenches as Dischler scored two more times in the half, scoring from seven yards out with 8:15 in the half and from 20 yards away with 3:41 in the half.

Fullback Hunter Ashworth got into the scoring act when he bruised his way into the end zone from seven yards out with 1:44 in the third.

The Panthers did find the end zone again, scoring on a five-yard run with 9:36 remaining.

Liberty will have its bye week next week and will visit WO-S Oct. 22.