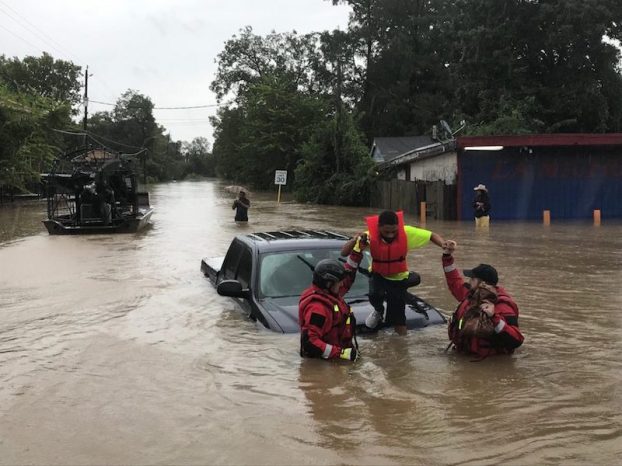 How Texas could benefit from “Build Back Better”

HOUSTON — How much would the Lone Star State benefit from the Biden administration proposals for clean energy and infrastructure? More than most, according to an environmental advocacy group that said it is counting on the legislation to fix problematic power networks and provide new jobs.
An analysis finds Texas, California and New York could be the biggest winners if the Infrastructure Investment and Jobs Act makes its way to President Joe Biden’s desk.
Colin Leyden, Texas political director for Environmental Defense Fund Action, said for starters, funding could improve Texas’ power grid, knocked out of commission last February by Winter Storm Uri.
“People who were living in inefficient homes were the ones who bore the brunt of the worst of what we saw,” Leyden recounted. “There’s money for that.”
According to Leyden, Texas is ranked second in the nation for clean-energy employment, with more than 223,000 jobs. The Environment Defense Action Fund estimates further transition to clean energy could create more than a million more jobs in Texas over the next 25 years.
The Biden proposals have big price tags, but they include incentives for wind and solar power, and funding to develop clean cars, trucks and buses.
Leyden pointed out they would also provide resources to improve air quality in communities fighting harmful air pollution. He believes the pandemic has provided a glimpse of what that might look like.
“In the early shutdown days, there were lots of photos around of just perfectly clear blue skies in areas you just haven’t seen,” Leyden observed. “This is actually a set of solutions that can deliver on that kind of clean air.”
Leyden added more solar adoption could further help air quality and noted Texas ranked second in the nation in 2020 for solar installations.