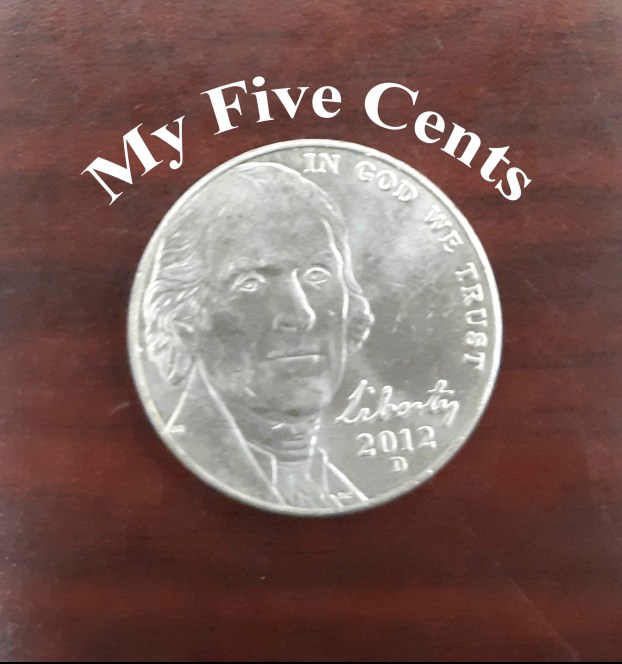 This week, the Texas Legislature is meeting to discuss everything from redistricting to electricity and the grid. We’ve only got a few more weeks left in this special session, hopefully we will get everything done!

This month the Governor’s Broadband Development Council released their annual report to the Legislature as required by a bill passed in the 86th Legislative Session. The report details the approximate number of households that have broadband access at acceptable speeds as set by the legislature, as well as barriers to access and ten recommendations from the council. Those key recommendations include:

This week, Redistricting Chair Joan Huffman filed Senate Bill 6, the US Congressional redistricting bill. The Senate held a hearing on the legislation on Thursday, September 30 to discuss the maps and collect public input on them. The 2020 Census showed that Texas grew substantially over the past decade. That growth required the addition of two new congressional districts in the state, bringing the total number of US congressional seats in Texas to 38. These two new seats were drawn in the Austin area and the Houston area in the proposed plan. To view these maps, go to https://dvr.capitol.texas.gov/Congress/14/PLANC2101.

This week, the Senate Select Committee on Redistricting gave initial approval to the newly drawn Texas Senate and State Board of Education plans. Senate Bill 7, the SBOE map, was unanimously approved by the committee and Senate Bill 4, the Senate map, was approved 12-2. Now the bills will head to the Senate floor for a vote by the full Senate. If approved, these maps will head over to the House for their approval. To learn more about the redistricting process in Texas, visit https://redistricting.capitol.texas.gov/ for information about the history, the process, and view all proposed maps.

Work continues on the Battleship Texas. The National Park Service in conjunction with the National Endowment for the Arts, the National Endowment for the Humanities, and the Institute for Museum and Library Services, recently announced that Battleship Texas has been awarded a $500,000 grant for the repair and restoration of her superstructure through the Save America’s Treasures grant program. The superstructure is defined as the structures above the main deck, other than the ship’s five 14″ gun turrets. This is a major piece of additional work that the Battleship Texas Foundation has been wanting to accomplish while the ship remains in dry dock.

Over the past several years, East Texas superintendents have continually brought up the same issue with me – the school bus driver shortage. This shortage exists due to a multitude of factors including federal government regulations. Several years ago, Congress changed the requirements for Commercial Driver’s Licenses (CDLs). While these changes are appropriate for long-haul truckers and other commercial drivers, they also covered school bus drivers who have to have a CDL under federal law. These new requirements ask bus drivers to be able to go under the hood of a vehicle and have skills outside the scope of their work. Because Congress raised the standards for CDLs, many licensees have chosen not to renew their licenses when it expires because the process or the test is difficult. The test also is a barrier to entry for possible new drivers. During this special session, I filed Senate Concurrent Resolution 3 calling on Congress to address the school bus driver shortage. This resolution asks Congress to pass legislation that would allow states to make their own standards for school bus drivers.

OPINION: From the editor- Help us help Southeast Texas Hospice

United Way of Orange County’s Day of Caring is returning this October and The Orange Leader is participating by collecting... read more