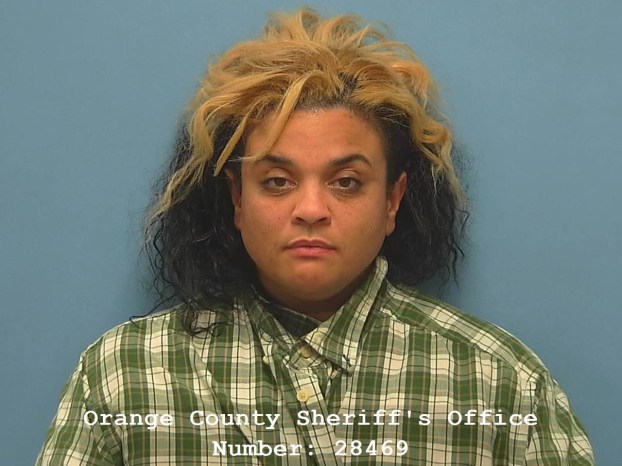 When Officers arrived, they observed a male in the passenger seat of truck deceased.

The driver of the vehicle stated they were traveling from Louisiana and believed he was sleeping.

JP2 Jenkins was called to the scene and ordered an autopsy.

The driver, Amanda Hardy from Lake Charles, was found in possession of a controlled substance and arrested. The deceased, also from Louisiana name will not be released until a next of kin is notified.

BEAUMONT: US69 southbound from Delaware to I10 will be closed nightly, 9pm-5am, Sept. 26-29 for repairs. Traffic will be detoured to... read more