OPINION: Blood will be spilled over the Biden administration’s mistakes in Afghanistan 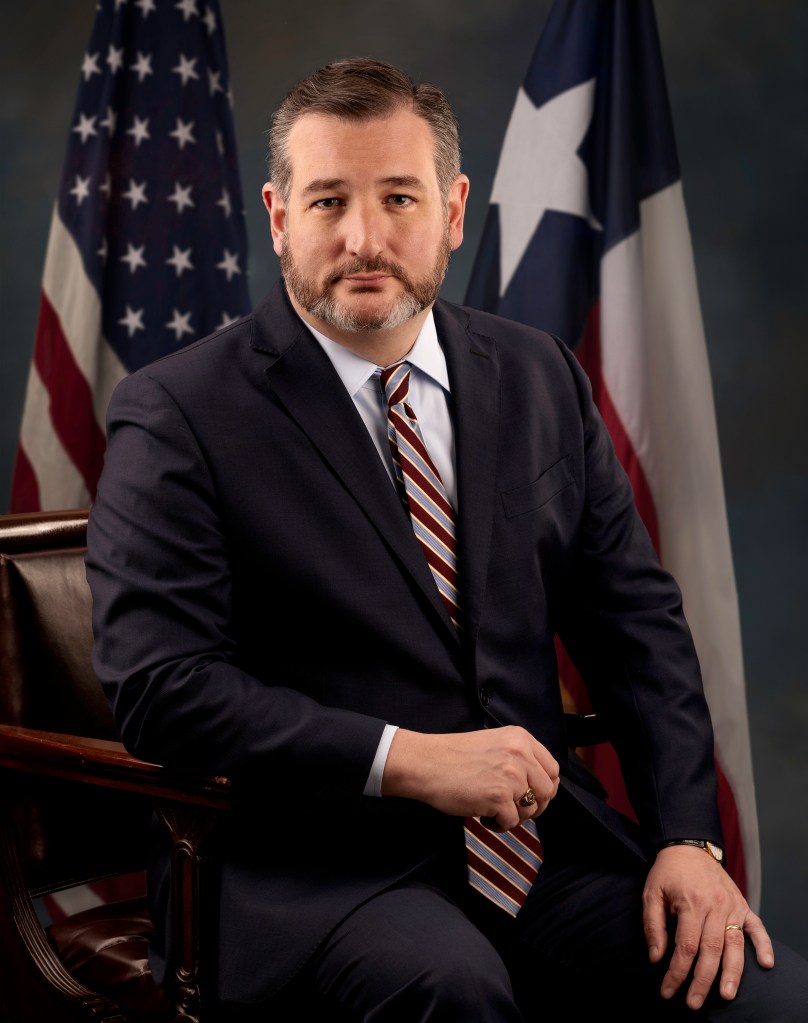 In the past month, we’ve witnessed President Joe Biden and his top officials preside over the worst foreign policy catastrophe in a generation. Americans across the nation are horrified, and our servicemen and women are angry, disillusioned, and frustrated. Our allies are dispirited, and our enemies across the globe are emboldened, which makes the world more dangerous today for America.

Ever since the disaster began unfolding in Afghanistan, we’ve seen the Biden administration display ideological extremism and manifest incompetence, and dodge their responsibility to give the American people answers as to why they failed so catastrophically in Afghanistan.

This is exactly what happened when Secretary Antony Blinken testified this week before the Senate Foreign Relations Committee, a committee on which I serve.

In my questioning of Secretary Blinken, I laid out four decisions the Biden administration made that were utterly indefensible.

Number one, the Biden administration abandoned Bagram Airfield—before the evacuation of Americans and Afghans—and gave it to the Taliban.

One hundred years from now, that decision will be studied at war colleges as a colossal strategic mistake.

Giving up secure airfields, necessitating an evacuation from a commercial airport in a dense urban environment, tragically led to the suicide bombings that murdered 13 American servicemen and women.

For officials in the Biden administration to believe that the Taliban wants to be welcomed into the community of civilized nations betrays either their radical ideological extremism or a hopeless naiveté.

Had we been evacuating from Bagram with a secure perimeter, the odds are quite high that attack either wouldn’t have happened or if it happened, it would have been far less severe in its consequences.

Number two, the Biden administration made the decision to leave hundreds and possibly thousands of Americans behind Taliban lines, and tens of thousands of Afghans who assisted the U.S. military.

Number three, the Biden administration left behind billions of dollars of American military equipment the Taliban will now use to threaten American lives.

In the hearing, Secretary Blinken said that none of that equipment “poses a strategic threat to us or their neighbors.” That simply does not pass the laugh test when the Taliban are the new owners of potentially 64,000 machine guns, 33 Blackhawk helicopters, 16,000 pairs of night-vision goggles.

Unfortunately, I believe we will see American blood spilled because of these foolish mistakes.

Number four, there were reports that the Biden administration gave the names of Americans and Afghans we were trying to evacuate to the Taliban, and instances of child brides and sexual abuse of children among the evacuees brought into the United States by the State Department.

This is what I focused my questioning on with Secretary Blinken—whether or not either report was true. While he tried to avoid answering both of my questions directly, Secretary Blinken finally had to admit that the administration DID give the Taliban lists with names of Americans and Afghans they were trying to evacuate, and that they DID import child brides to the United States.

These are huge admissions from the Secretary of State, and they highlight just how ideologically extreme and incompetent the Biden administration is.

Further, I noted to Secretary Blinken, that he, along with Defense Secretary Lloyd Austin and Chairman of the Joint Chiefs of Staff Mark Milley have all discussed steps they think the Taliban need to make to be welcomed into the community of civilized nations.

For officials in the Biden administration to believe that the Taliban wants to be welcomed into the community of civilized nations betrays either their radical ideological extremism or a hopeless naiveté.

The truth is that the Taliban doesn’t want to be welcomed into the community of civilized nations; they are vicious terrorists who want to kill us.

Unfortunately, because of the catastrophic mistakes the Biden administration made in Afghanistan, we are much more at risk for deadly attacks by the Taliban—or al Qaeda, which Pentagon officials estimate could regroup in Afghanistan in the next year or two.

It’s a disgrace, and the fault lies directly with President Joe Biden and his administration.

U.S. Sen. Ted Cruz (R-Texas), member of the Senate Foreign Relations Committee, penned an op-ed for FoxNews.com on the four indefensible policy decisions President Biden and his administration made that led to the “worst foreign policy catastrophe in a generation.”