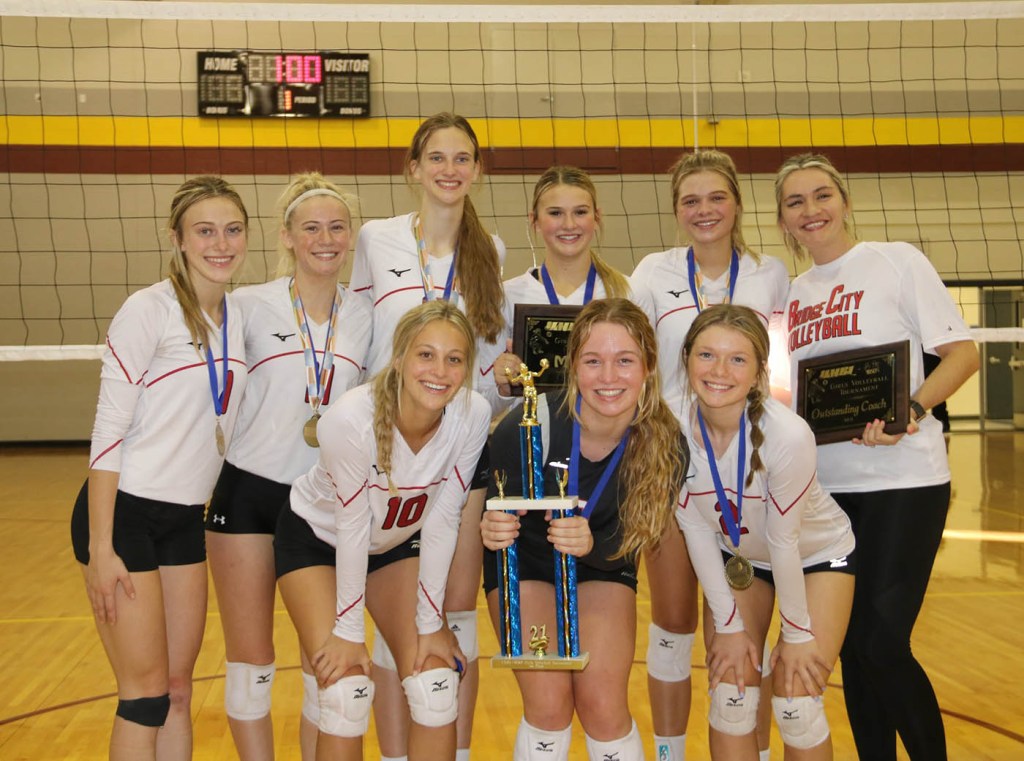 Doiron had 19 assists, six aces and a block. Carpenter had six kills and two aces and Louvier had five kills

Leader totals for the day –

The Lady Bobcats return to play on Tuesday at home against Bridge City.