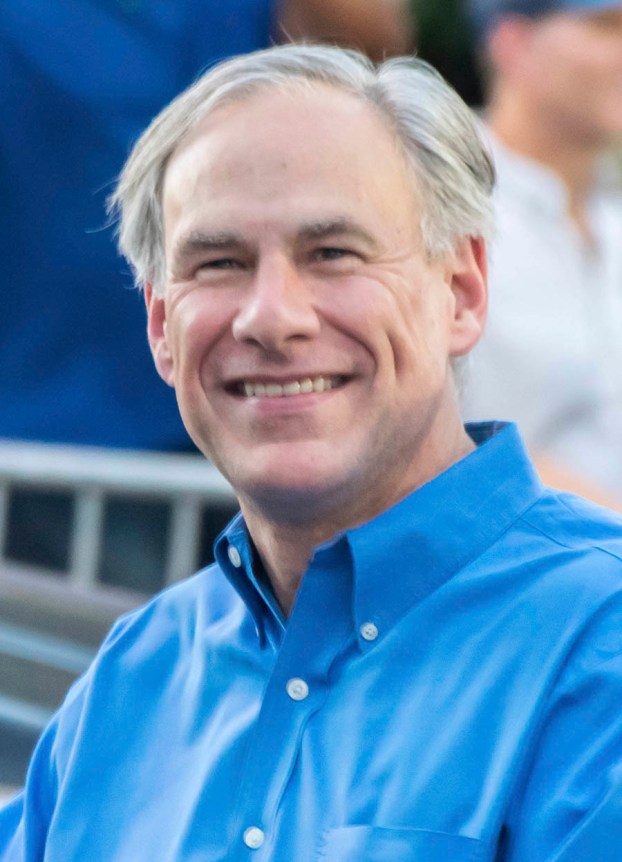 AUSTIN – Governor Greg Abbott, on Tuesday, signed Senate Bill 1 into law, which will uphold the integrity of elections in Texas. The Governor held the bill signing ceremony in Tyler, where he was joined by Lieutenant Governor Dan Patrick and the authors of the bill — Senator Bryan Hughes and Representative Andrew Murr.

Governor Abbott made election integrity an emergency item during the 87th Legislative Session and placed it on the agendas for the first and second special sessions.

“Senate Bill 1 ensures trust and confidence in our elections system — and most importantly, it makes it easier to vote and harder to cheat,” said Abbott. “Safe and secure elections are critical to the foundation of our state, and I thank Senator Hughes and Representative Murr for their leadership on this important issue. I am proud to sign Senate Bill 1 into law to uphold the integrity of our elections in Texas.”

“Today, Governor Greg Abbott signed SB 1, a bill to safeguard our elections in Texas, despite immense pressure from Democrats and the liberal media. The bill protects the voting rights of 29 million Texans and would make our elections in Texas accessible and secure. Texans don’t need Washington elites telling them how to safeguard and protect voting rights,” U.S. Sen. Ted Cruz said. “When Texans go to cast a vote, that vote should count. I am grateful for the Republicans and the Leadership in the Texas Senate and House, especially state Sen. Bryan Hughes and state Rep. Andy Murr, who have been leading the fight to protect the integrity of elections in Texas. This should be a loud and clear message to Washington power-hungry politicians: states are the proper place to establish election laws and efforts by the federal government to take over our elections should never succeed.”

Not all are happy with the new law.

“After months of Texas voting rights advocates successfully delaying Governor Abbott’s retrogressive voter suppression bill, we have been transported right back to the Jim Crow era,” Texas Freedom Network Executive Director Val Benavidez said. “We didn’t expect better from Abbott, but we deserve better. It was clear from the beginning that the Governor wouldn’t ease up on his virulent attacks on democracy until he had accomplished his mission. With SB 1 signed into law just moments ago, today is a truly sad day in Texas.”

“The fight for our democracy is far from over,” Benavidez said. “In fact, groups like the Texas Freedom Network are just getting started. For Governor Abbott—and indeed all Texas lawmakers trying to strip Texans of our rights—your days in office are numbered.”

“Instead of celebrating record turnout in 2020, in an election that the GOP-led government certified as fair and legitimate, Republicans are now pushing bogus claims about voting fraud to justify restrictive voter suppression laws. These laws are in direct conflict with our Constitutional rights of free, fair, equitable access to the voting booth. SB 1 is an arduous law designed to limit Tejanos’ ability to exercise their full citizenship,” explained Maria Teresa Kumar, CEO of Voto Latino. “Not only are we filing suit to protect the right to vote for all people of color, and the additional 250,000 young Latino Tejanos who will reach voting age in 2022, but to protect every Texan’s right to vote. A thriving, healthy democracy demands maximum participation by all eligible voters. It’s time lawmakers stop the assault on voting rights and instead compete for our votes with ideas.”

“Older people take the right to vote seriously, and this law will make it much more difficult for Texas seniors to exercise their constitutional right to vote,” said Gene Lantz, President of the Texas Alliance for Retired Americans. “Seniors rely on early voting and mail ballots to vote without standing in long lines on Election Day. Many older Texans also have physical limitations and may decide not to vote out of fear of intimidation or harassment at the polls. This law is an affront to democracy, and we are suing to make sure everyone’s voices are heard at the ballot box.”

“This law is part of a dangerous, coordinated national campaign to keep millions of Americans from voting,” said Richard Fiesta, executive director of the Alliance for Retired Americans. “Our members are united in the belief that we should be making it easier for voters to cast a ballot, not more difficult.”

“We should be showing our students that Texas values voter participation and strives to make it more accessible,” said Zeph Capo, Texas AFT president. “This law is an embarrassment, one that students will see as taking us backward to a time when many voices and their votes were repressed. While our students are learning about past discriminatory voting practices, they are confronted today with a life lesson that proves the adage that those who don’t learn their history are doomed to repeat it. This law sends a harmful and ominous message about our students’ future ability to participate in our democracy.”

Send community calendar events to news@orangeleader.com at least two weeks in advance. Events may be added to the Events Calendar... read more