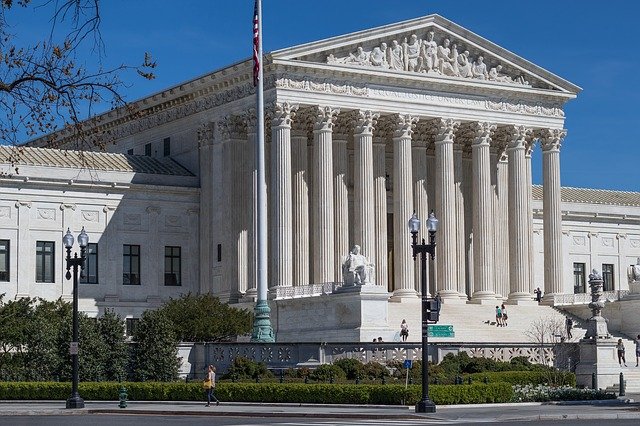 MarkThomas/Pixabay Texas has enacted 26 abortion restrictions in the past decade, including the recent six-week abortion ban and a ban on all abortions that would go into effect if Roe v. Wade was overturned.

AUSTIN, Texas — President Joe Biden stepped into the abortion battle in Texas Thursday, tasking federal agencies to see what steps can be taken to, in his words, “ensure that women in Texas have access to safe and legal abortions.”
The law, which took effect Wednesday, bans most abortions after six weeks, before most women know they are pregnant.
Brandi Collins-Calhoun, senior movement engagement associate at the National Committee for Responsive Philanthropy, which assists people and communities with the least wealth and opportunity, noted the law also allows private citizens to sue anyone providing help to an abortion patient.
“With this ban, it comes with a $10,000 bounty on anybody who assists people in obtaining an abortion,” Collins-Calhoun explained. “That could be the providers, clergy, friends.”
The White House response came hours after the U.S. Supreme Court, in a five-to-four vote, declined to block the Texas law from taking effect.
Biden argued the court’s move unleashes “constitutional chaos,” and said the White House would enlist the Department of Health and Human Services and the Justice Department to address the issue.
Stephanie Peng, senior associate for movement research at the National Committee for Responsive Philanthropy, said if the Texas law is allowed to stand, she fears other state lawmakers who oppose abortion will follow suit.
She noted Texans now seeking an abortion will need to travel 20 times the distance they did before the law took effect.
“From 12 miles to 248 miles,” Peng observed. “I think that that is really the drastic difference, and will be prohibitively long for many patients trying to get that service.”
The Supreme Court decision comes ahead of its fall term, when Justices are expected to decide a separate case, which could overturn Roe v. Wade, the case that established a constitutional right to an abortion.
House Speaker Nancy Pelosi said Thursday she plans to bring up legislation to codify the landmark 1973 decision when the House returns from recess this month. 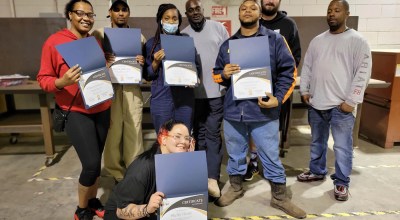 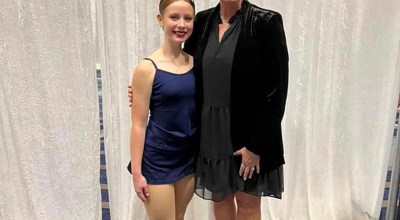 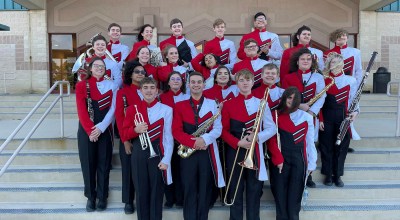