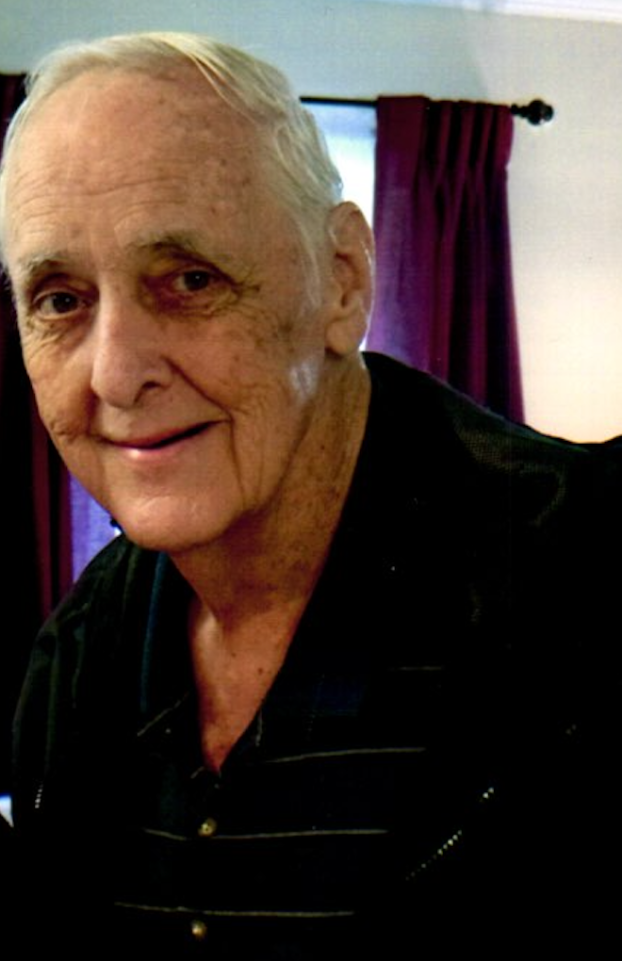 Robert Hugo “Buddy” Stelter, 83, of Orange, Texas died September 2.  He was born in Mart, Texas on January 26, 1938 to Freda Steinke Stelter and Adolf Stelter.  Robert graduated from Little Cypress High School in 1956.  He graduated from Tyler Junior College in 1958 and Texas Lutheran College in 1960.  He attended these colleges on basketball scholarships.  Upon graduation he returned to Orange and was employed by Firestone Petrochemical for 42 years.

Robert was a member of Trinity Lutheran Church where he served as Sunday School Superintendent.  He served on the church council.  His current church home is Good Shepherd Lutheran in Bridge City.

He loved his family and friends and will be missed by those who knew him. Memorial contributions should be directed to Good Shepherd Lutheran Church, 945 W. Roundbunch Road, Bridge City, Texas 776611.  Private graveside memorial pending.

Cremation will be held under the direction of Claybar Funeral Home.