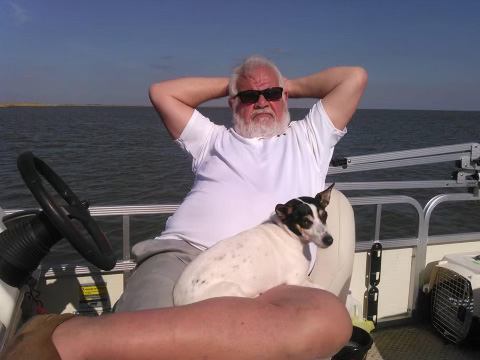 He was born on May 20th, 1950 in Port Arthur, Texas to Daniel David Fells Sr. and Louis Elaine Vincent Fells. Dan was a lifelong resident of Port Neches and Bridge City. He graduated from Port Neches Groves High School in 1968. He became an electrician and educator for apprenticeship Local 479 working with IBEW for many years, then later became an administrator of Oak Groves Nursing Home.

Dan was a loving father, grandfather, brother, and friend. He helped so many people and was always willing to lend a helping hand. He will be dearly missed by all who knew him.

A celebration of life will be held at Orange Boat Club Friday September, 3rd at 6:00 p.m.