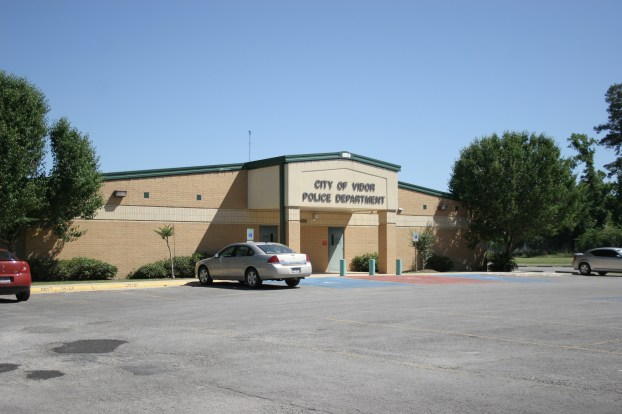 The City of Vidor Police Department responded to the following calls from August 19 – August 24, 2021:

AUSTIN, Texas — A new Texas law that will make it easier for businesses and organizations to have Automated External Defibrillators... read more