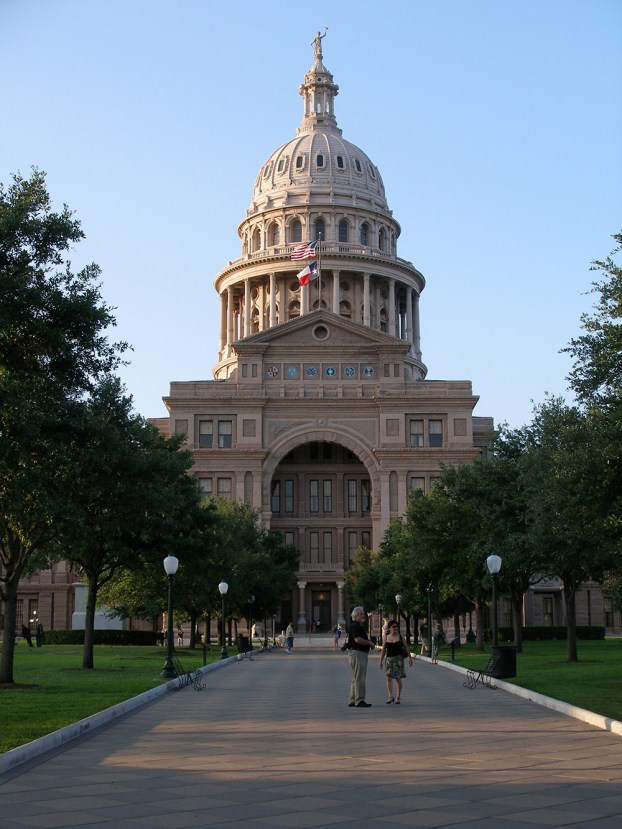 AUSTIN, Texas — A new Texas law that will make it easier for businesses and organizations to have Automated External Defibrillators (AEDs) will take effect on Thursday, Sept. 1, and could save thousands of lives.

Many Texas businesses had been reluctant to have AEDs because Texas was one of fewer than 15 states that allowed a business to be sued if an AED was not used properly. Texas also required that businesses put all employees through a two-hour training course as a precondition for having an AED.

“Modern AEDs are designed to be used by an untrained responder, so this training is no longer necessary,” said Bobby Wehmeyer, an advocate for this legislation who had watched untrained waitstaff at a hotel restaurant save his father’s life with an AED in 2017.  Wehmeyer now runs a company, AED123, that provides AED service to businesses.

AED availability is critical to favorable outcomes in responding to cardiac arrests. Daniel Daly, a firefighter from the City of Plano, said, “Plano Fire and Rescue has data supporting some of the fastest response times in the nation, but we cannot beat the response time of an AED that’s already on scene.”

“The reality is every minute that goes by with somebody suffering from cardiac arrest, their chance of survival drops ten percent,” said Caleb Rosier, a firefighter and paramedic with Carrollton Fire Rescue.

Cardiac arrest affects people of all ages.  JV Lattimore, who was saved by an AED after suffering cardiac arrest at the age of 43 said, “Cardiac arrest can happen to anyone, anytime and if you’re prepared with an AED, you can save a life.”

Pastor Demetrius Moffett Week 10 we take a look at Deference – Yielding or deferring to another for the benefit of all... read more