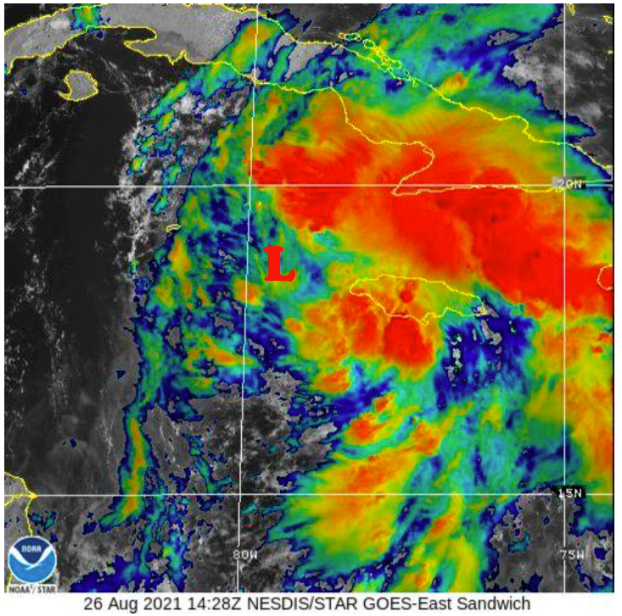 Tropical Depression 9 has formed in the west central Caribbean. It is expected to become a major hurricane (category 3 or stronger) before landfall on the Louisiana coast, sometime late Sunday or Monday.
Life threatening storm surge and hurricane force winds are expected. Heavy rains and tornadoes will also pose a problem. Typically the worst part of a hurricane is where it makes landfall, and places to its east. Since we are in the early stages of TD 9, all areas of the Louisiana coast are at risk.
You will notice the error cone extends into southeast Texas. That means you are not out of the risk area yet. This system has the potential to shift further west, so stay tuned for updated forecasts as we go into the weekend.
In addition, we are expecting daily showers and thunderstorms before this system reaches our area. During periods of heavy rains, some roads could temporarily flood.
You Might Like

The National Hurricane Center has increased the chances for tropical development to a high 90% for the western Caribbean Sea... read more