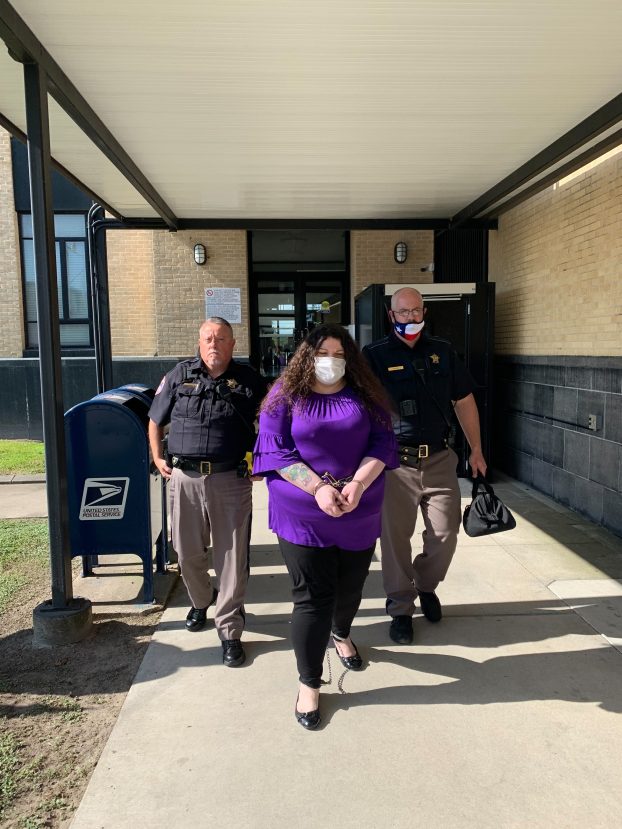 Photo courtesy of Orange County Sheriff Department Raychyl Danielle Philmon was sentenced to life on Wednesday for capital murder in connection to the death of her 18 month old son.

Mother sentenced to life in prison for death of her baby

Philmon was arrested in March, 2019 after an investigation by the Orange County Sheriff’s Office Criminal Investigations Division into the death of her 18 month old son, Raydyn Jones.

Philmon was sentenced to LIFE without the possibility of parole after an Orange County Jury deliberated for approximately 40 minutes.

Returning to Mustang Nation for a great year

It was the first day of school for WOCCISD and you could feel the excitement for the start of a... read more