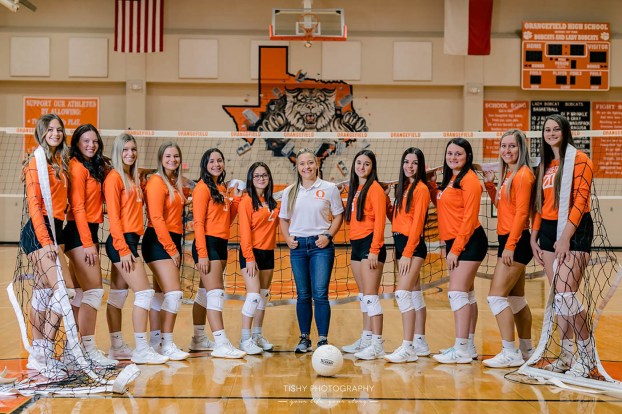 ORANGEFIELD – The Orangefield Lady Bobcats cruised to a sweep in their 2021 volleyball season opener Tuesday night as they downed the Port Arthur Memorial Lady Titans 25-11, 25-9, 25-12.

Faith Burnette set the offense up well with 22 assists while Brianna Moore had 10.

Greenway served up eight aces and Burnette had three. Harleigh Rawls had seven digs while Kylie Mouton had two blocks.

The Lady Bobcats will participate in the Lumberton Tournament Thursday through Saturday.

Jimmy Johnson joined one of the most prestigious clubs in all of sports when he was inducted into the Pro... read more