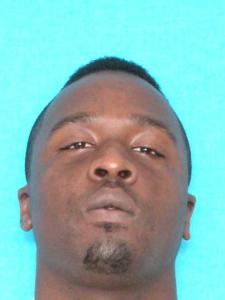 On Thursday, August 5th, 2021 at 7:34 AM, the Lake Charles Police Department was assigned to the 1400 block of Oak Park Boulevard in reference to a purse snatching.

Upon arrival, Officers met with a 70-year old victim and discovered an unknown suspect approached her from behind and wrestled her purse from her.  The victim suffered minor injuries.  The suspect fled in a vehicle.

During the course of the subsequent investigation, Officers located and arrested Donavon Alfred, 31, of Lake Charles and charged him with purse snatching and simple battery of the infirm.  Judge Tony Fazzio set the bond for Alfred at $104,000.

The Lake Charles Police Department urges everyone to always be cognizant of their surroundings.

Orange County 4-H would like to invite everyone to our 4-H Open House on Tuesday, August 10, from 6 p.m. to... read more